Facebook Messenger Now Lets You Play Games With Your Friends 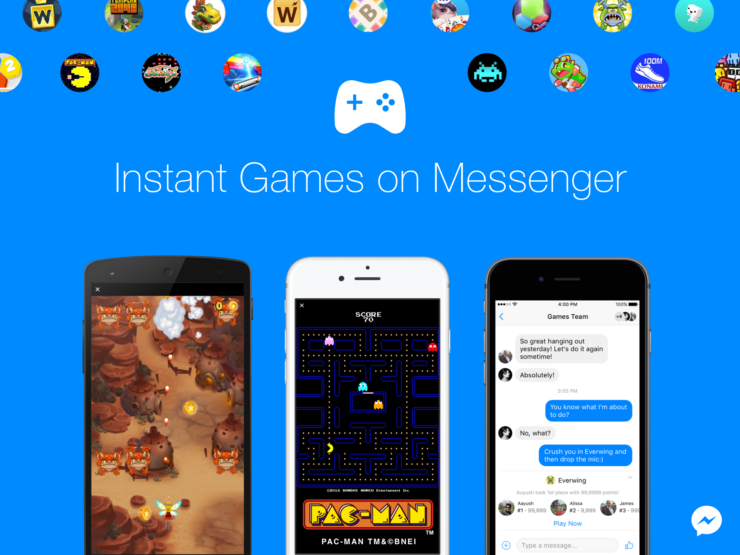 Facebook has rolled out a new feature for Messenger called Instant Games. As the name implies, it lets you play games inside Messenger and challenge your friends at any given time.

When Messenger first launched it was no more than a place for having one-to-one conversations. Over time, it did manage to pick up some cool features, but the biggest one probably arrives today - Instant Games.

Kicking off a game with your friend or family members is easy. Simply tap on the little game controller icon in a conversation and you are good to go. Just make sure you have selected the right game to muster up a good challenge for everyone. Once the game is over, everyone in the conversation will be able to see the score and whether or not you won or lost. 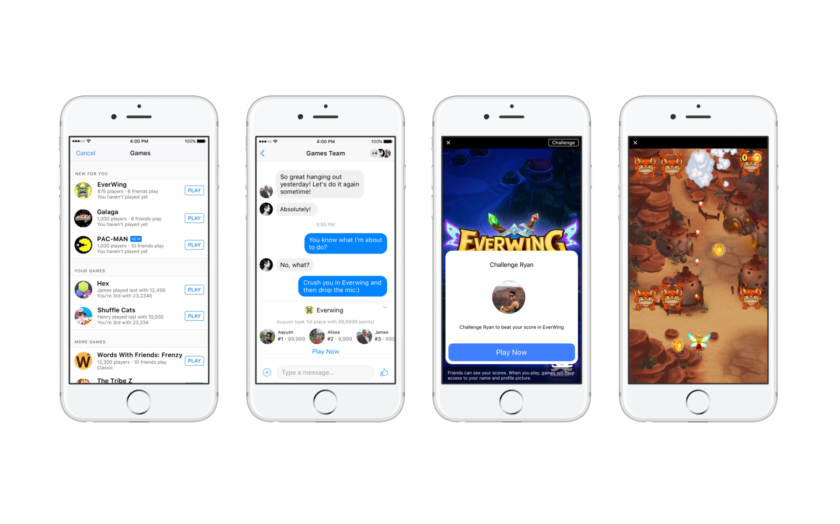 As of now there are a handful of titles which users can play right away. In case you're wondering which ones, here's the complete list of them. 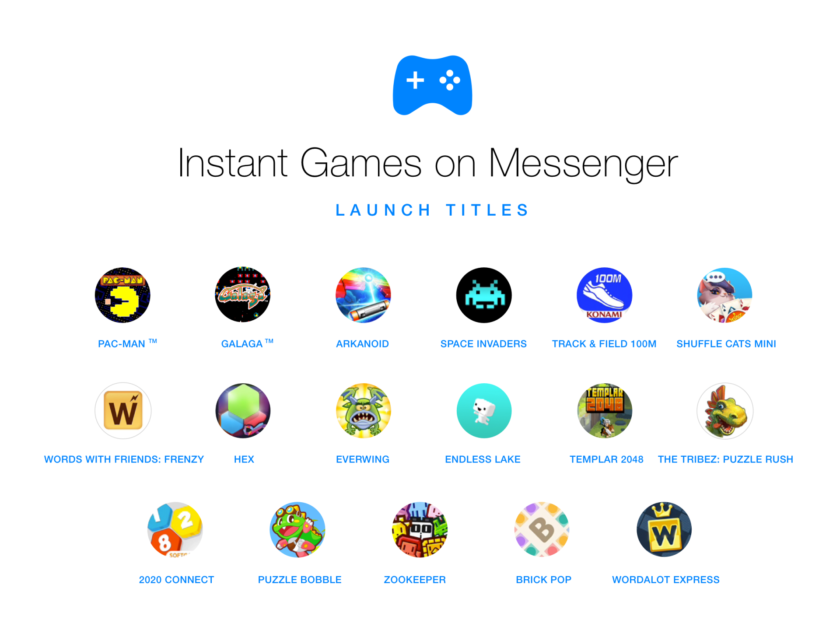 As you can see, there are a handful of titles you can dive into, most of which are wonderful classics such as Space Invaders. But remember, the new Instant Games feature will initially roll out to 30 countries, slowly and gradually being available for everyone around the globe And yes, in case you are wondering, the gaming feature will be available on iOS and Android.

Facebook Messenger is absolutely free to download and use. It's available for both iOS and Android. You can install it by simply tapping on the links below.

Facebook Messenger has come a long, long way. Having faced a lot of backlash from the community when it was broken away from the main Facebook app has now become the go-to app for millions of users around the world on a daily basis. It just remains to be seen what other features the social network giant will bake into its app to keep things fresh and exciting at all times. Gaming is definitely a step in the right direction, especially a form of it which is centered around challenges and involvement of others.