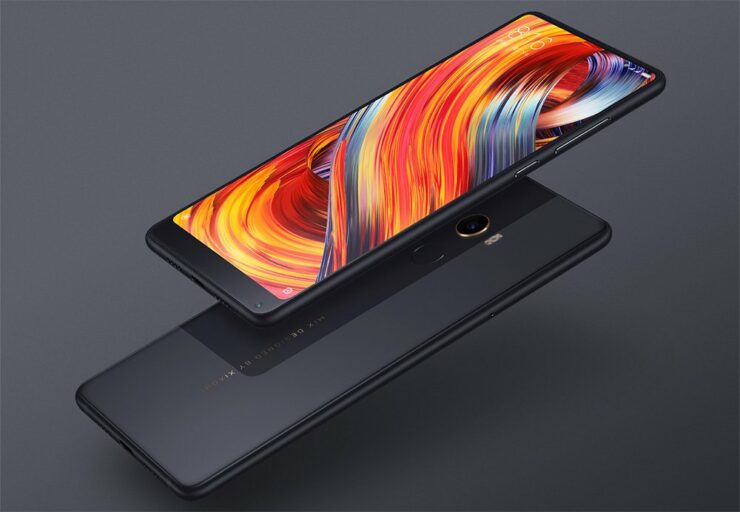 Xiaomi released the MIUI 9 Global Stable ROM on November 2 with new phone Redmi Y1. When the update released, the Redmi Note 4 was the first Mi phone to get the update. At that time, Xiaomi said that MIUI 9 will have three-phase rollout and since then the update has reached the Mi Max 2, Mi 6, Mi Mix, and other devices.

In the second phase of the update rollout, the Mi Mix 2 and the Redmi 4 global variant are receiving it. Announced in September in China, the Mi Mix 2 was released for markets like India, Spain, and others. Regarding specifications, the phone comes with a bezel-less 6-inch Full HD+ display and is powered by a Snapdragon 835 SoC clubbed with 6GB of RAM, 128GB storage, and 12MP rear camera.

Xiaomi claims that performance and UI speed on the MIUI 9 is better and faster. The new ROM brings better animations for launching and closing apps. The Mi Mix 2 users will be getting the MIUI 9 Global Stable update with the version V9.1.1.0 and size 1.4GB. You can read the full changelog for the update here.

On the other hand, the Global/Indian variant of the Redmi 4 that is also one of Xiaomi's bestselling phones, is getting MIUI 9 V9.1.1.0 based on Nougat. Surprisingly, the Redmi 4 now runs the latest version of Nougat, i.e. Android 7.1 in comparison to the Redmi Note 4 that is on Android 7.0. But, that does not make much difference for features. You can read the full changelog for MIUI 9 Global Stable ROM on Redmi 4 here.

Not all Xiaomi devices on MIUI 9 are on Nougat

Xiaomi is now on form to bring the MIUI 9 to more devices. It's worth noting that not all Xiaomi devices will be brought to Nougat with the MIUI 9 Global update. Devices like the Redmi Note 3 are still on Marshmallow after getting MIUI 9. It is pretty surprising as the Redmi Note 3 is just two years old and can very well handle Nougat-based MIUI 9.