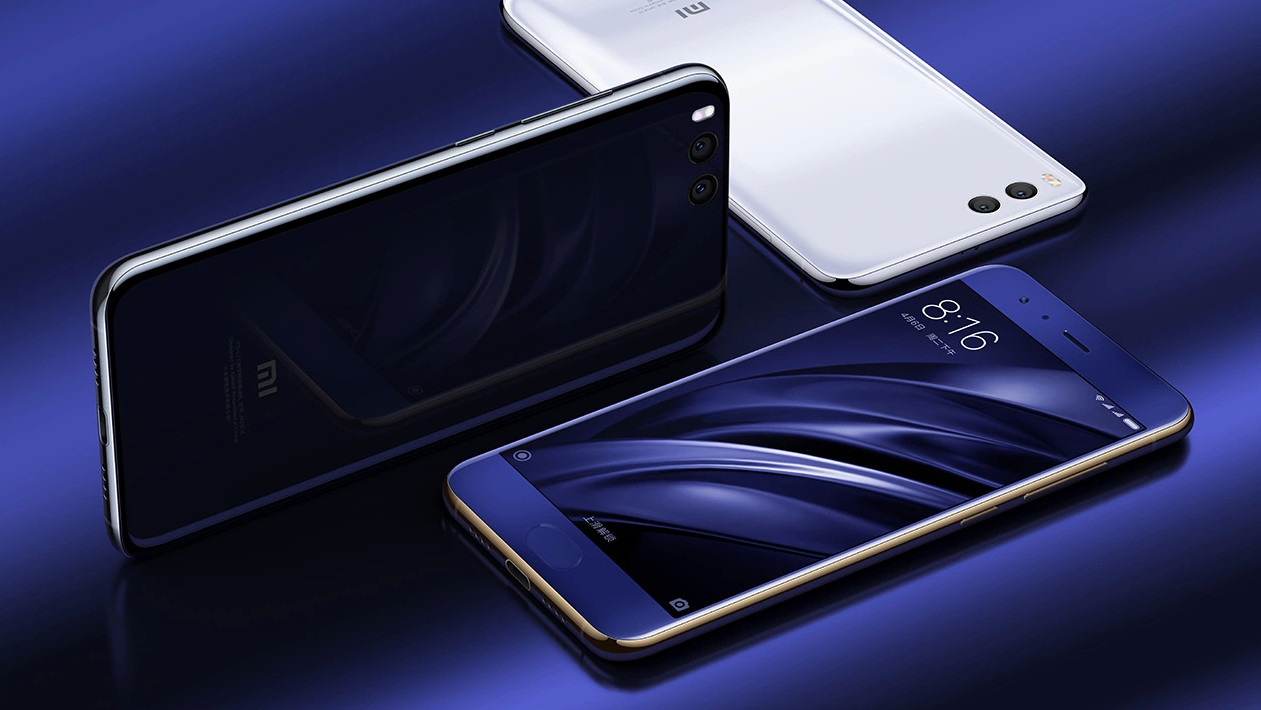 Xiaomi has started rolling out MIUI 9 Global Stable ROM for its Mi 6 and Mi Max 2 smartphones. The company first announced the MIUI 9 in July this year, followed by beta versions of the update. Xiaomi has already outed a list of smartphones that will be getting upgraded to the Global Beta of MIUI 9 and presumably these phones will also be receiving the Global Stable version too. Today, two users have reported that they have received the Global Stable build of MIUI 9 on their Mi Max 2 and the Mi 6 smartphones, respectively.

With the MIUI 9 Global Stable ROM, the firmware version on the Mi Max 2 changes to MIUI V9.0.1.0.NCAMEI. Both the Mi Max 2 and Mi 6 are Xiaomi's latest smartphones, so it only makes sense that the company is treating them with the stable version first. That's how most of the Android OEMs function, they pay more attention to the new buyers. 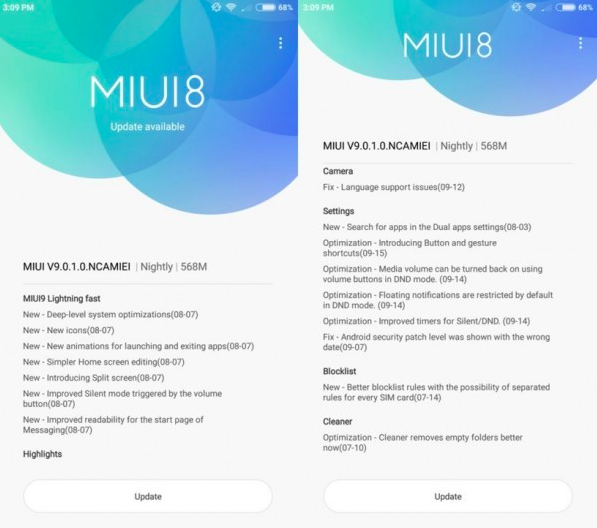 Xiaomi says that it is a staged rollout to a micro group of users so it won't be rolled out to everyone just yet. 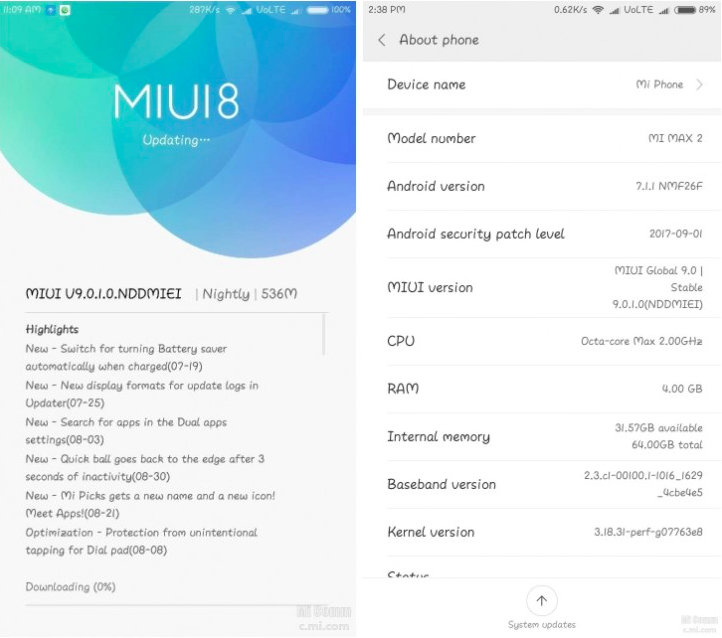 The MIUI 9 update brings a slew of new features that Xiaomi fans have been waiting for. The predecessor of the MIUI 9, the MIUI 8 brought many new features onboard and also increased the speed. Taking from there, the MIUI 9 seems like a worthy update as it only makes the MIUI better. Xiaomi users who are currently receiving the Global Stable version will see new icons and animations when closing or opening applications. They will also notice some system optimisations across the platform.

MIUI 9 users will also be getting access to the multi-window mode along with the ability to search for apps in the Dual Applications mode. The update also brings better protection from accidental tapping on the dial pad. It also improves the timer for Silent/Do Not Disturb mode and also brings an overhauled home page. Regarding security, MIUI 9 makes virus scanning more effective.