Xiaomi Mi MIX 2 Camera Samples: Despite a Single-Lens Shooter, the Optics of the Flagship Is Spot on 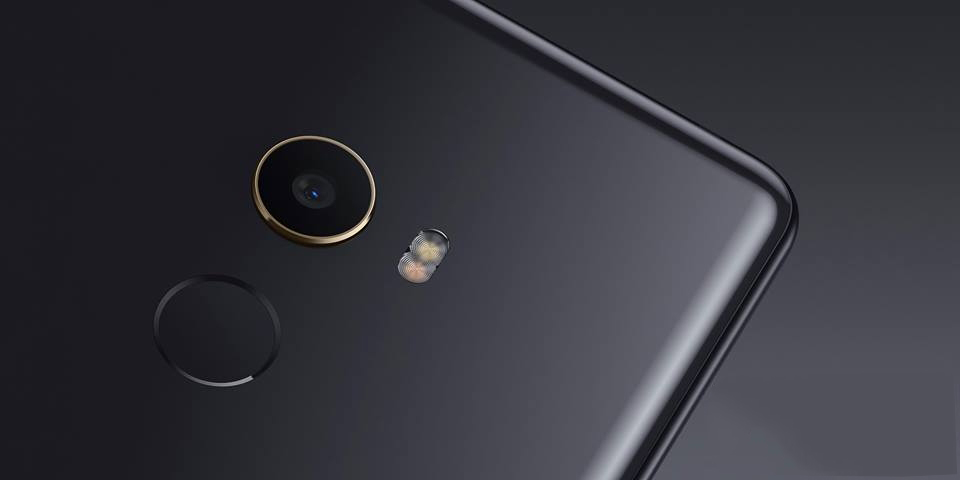 Unlike the Mi6 and previous phones released last year, neither the regular nor the Special Edition of the Mi MIX 2 features a dual-camera setup, meaning it will not be able to compete with other flagships like the Galaxy Note 8 or the upcoming iPhone 8. However, these camera samples are a testament that even though a dual-camera has its advantages, a single camera can be just as capable but that will also depend on the shot you’re taking.

For those wanting to know, the Mi MIX 2 features a 12MP Sony IMX386 camera sensor. The size of the sensor itself is 1/2.9 inches, with the pixel size being measured at 1.25µm. Adequate light will be able to pass through the lens but there is one little detail Xiaomi did not care to mention; the aperture value of the lens. We’ll update you on that front as soon as we get to know more information about the flagship.

Video recording is still limited to 30 frames per second when shooting at 4K, but it is a good thing that you still get slow-motion video recording at lower resolutions. Taking wide-angle shots on the Mi MIX 2 come out as stellar, which you would expect from a high-end phone, but we’re wondering how close-ups would look using this 12MP shooter since there are no samples providing of this type.

Last year’s Mi MIX came with several gripes on the optics front particularly the video stabilization and low-light shots, so we have our fingers crossed if Xiaomi managed to address and improve these complaints when planning out what to upgrade in the Mi MIX 2.

How detailed and color accurate did you find these camera samples? Tell us your thoughts down in the comments.