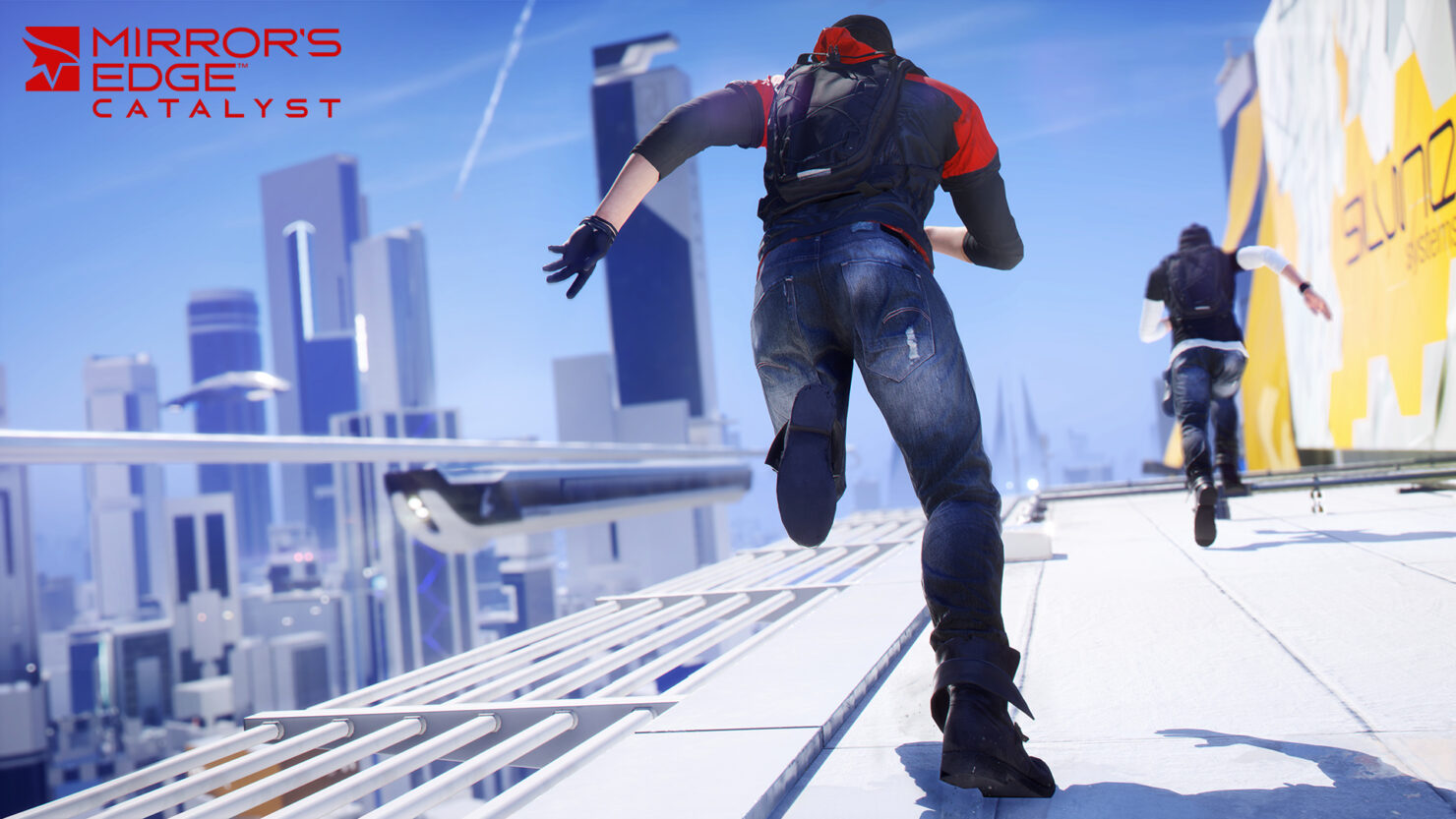 Mirror's Edge Catalyst, the new entry of the series developed by DICE, will finally be released next week on consoles and PC, but Xbox One players are already able to get a taste of the game thanks to a trial now available for EA Access subscribers. And thanks to these players, we are finally able to check out some new direct feed footage of the game.

One of these new Mirror's Edge Catalyst direct feed videos, which can be watched right below, shows how the game looks quite nicely on Xbox One. The video also features some exploration and combat sequences set at the beginning of the game, so the video is a very good way to learn more about Mirror's Edge Catalyst without getting any major surprise spoiled.

Yesterday, the full Mirror's Edge Catalyst achievement list has surfaced online, revealing all that players will have to accomplish to master the game. Many of the achievements are related to collectibles, so players will have plenty of additional content to sink their teeth into if they don't want to just follow the main story.

Last month, more details on Mirror's Edge Catalyst's world have emerged online thanks to the game's Official website, which provided some additional details on the Everydyne Energy and Pirandell Group corporations. The description of these two corporations, which provided some hints on the current state of the game's world, showed how well developed the Mirror's Edge Catalyst lore is.

Mirror's Edge Catalyst will launch next week, on June 7th, on PC, PlayStation 4 and Xbox One.