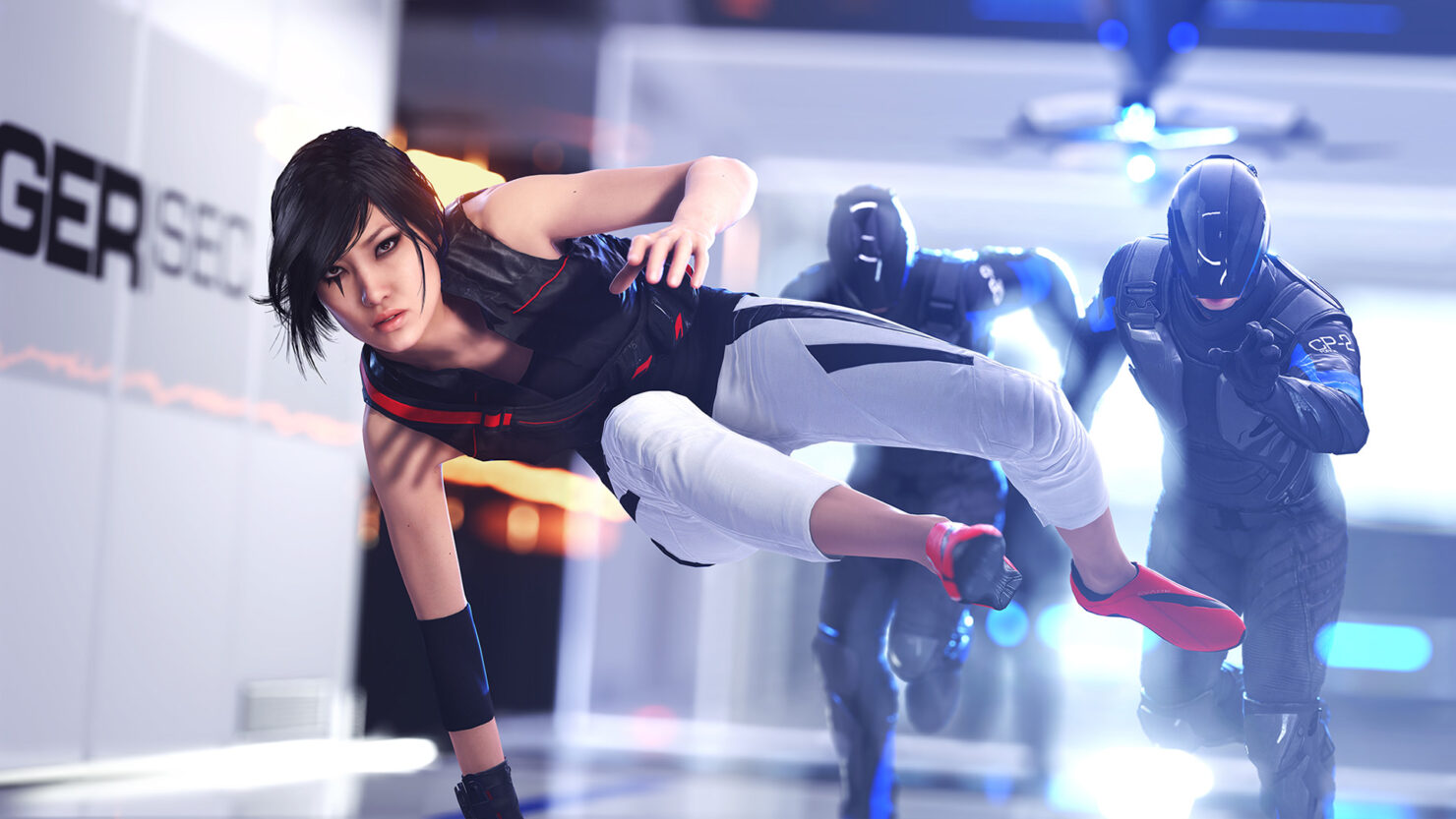 Mirror's Edge Catalyst, the new entry of the series developed by DICE, is going to be released very soon on consoles and PC in all regions. As it usually happens with big releases, the full achievements list has surfaced online, revealing all that players will have to do to master the game.

The Mirror's Edge Catalyst achievements list includes 49 achievements. Many of them are Secret Achievements, related to story progression, and the ones that aren't reveal that the game will include plenty of collectibles. Not surprising, considering the more open nature of the game. Since even the non-secret achievements include some light spoilers, we suggest you avoid checking out the full list if you don't want any surprise ruined.

Learn to Fly (15)
Take flight with some old friends (Secret)

Blood is thicker than everything (15)
Defeat Kruger (Secret)

Knowledge is power (15)
Complete all of Plastic's missions

Downtown Girl (15)
Complete all side missions in Downtown

I refuse to sink (15)
Complete all side missions in Anchor

Building Blocks(15)
Complete all side missions in Rezoning

Viewfinder (15)
Complete all side missions in The View

Running Errands (35)
Complete all side missions

With Bells On (70)
Purchase all of Faith's upgrades

Praise the Run (15)
Reach full focus and keep it going

I Saw You On The Battlefield (15)
Destroy all Security Hubs

Story Teller (35)
Find every recording and document in Glass

You can't keep me down (15)
Get yourself to a user created Beat L.E.

Time for a Frenzied Rumble (15)
First crack the shell, then crack what's inside (Secret)

This. Is. Glass. (15)
Send the KrugerSec turrets into the abyss (Secret)

Vengeful Strike (15)
Claw back what they took from you (Secret)

Mirror's Edge Catalyst launches on PC, PlayStation 4 and Xbox One on June 7th