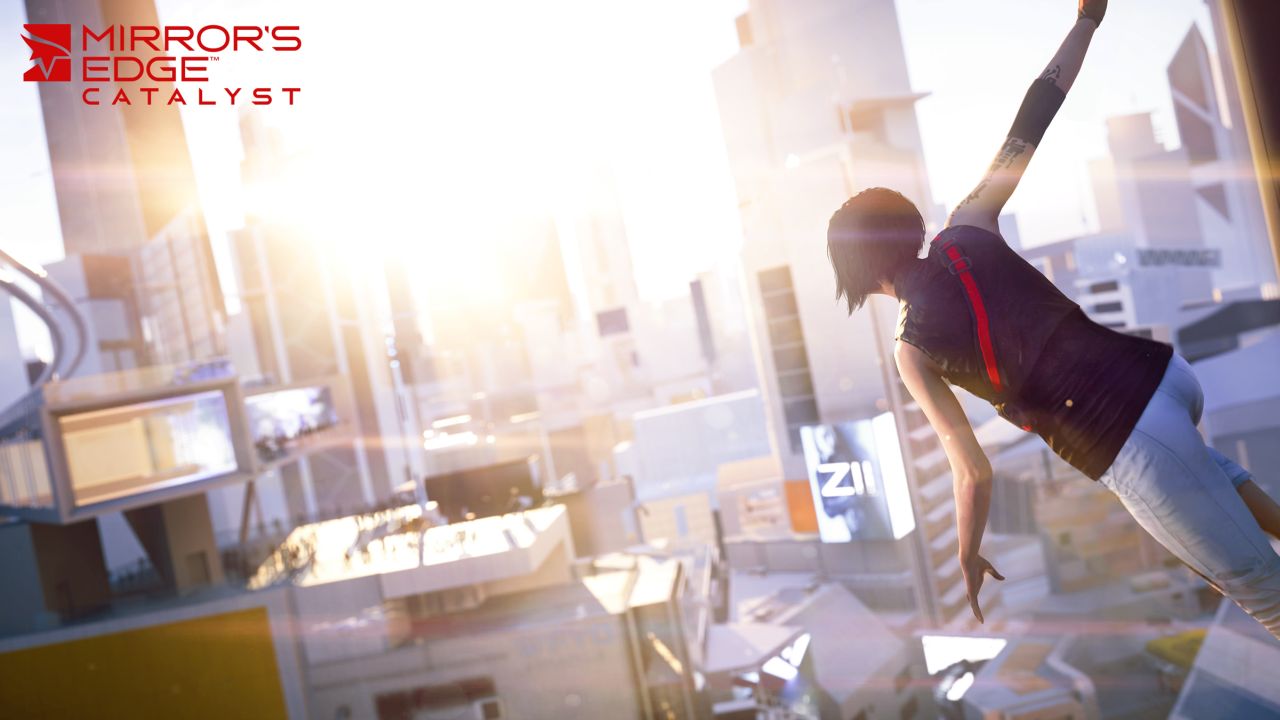 With the launch of another AAA title NVIDIA continues their Game Ready Driver model with their latest WHQL Drivers.  This iteration, GeForce Game Ready 368.39 WHQL, brings some new optimizations for Mirror’s Edge Catalyst and a new VR title, Edge of Nowhere.   In addition to these optimizations is the fact that this driver is ready, ahead of launch, for the GTX 1070 which will be released this Friday, June 10th.

Additionally, this driver allows for the “Hyper Setting” within Mirror’s Edge Catalyst. NVIDIA dedicated a full blog post to this, stating that these Hyper Settings were inspired by the power of the new GeForce GTX 1080 and GTX 1070 cards.

You can take a look at the videos captured with a GeForce GTX 1080 (Founder's Edition) while running Mirror's Edge Catalyst at Hyper Settings below.

A more detailed list of the enhancements brought by these Hyper Settings, straight from the GeForce website: 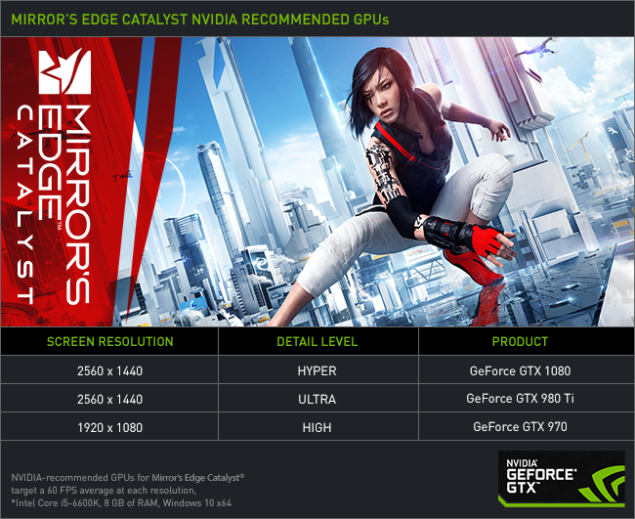 Okay, so the latest AAA title isn’t on your radar, but what if you’re into WARFRAME or World of Warships?  Well, NVIDIA also just announced their “Free to Play Bundle” where they’re tossing in an additional $50 in-game for each title to spend as you wish.  If you’re into these games it could be something worth considering. 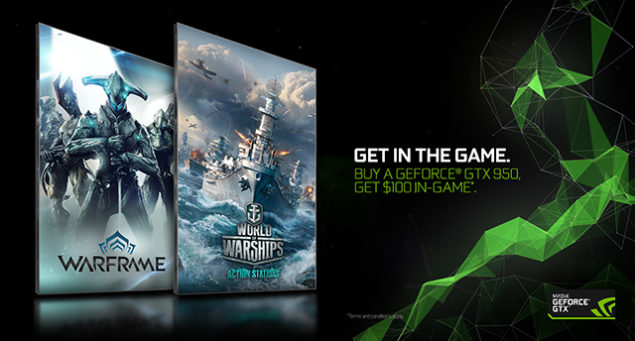