Cupertino tech giant Apple is set to launch its iPad Pro upgrades tomorrow. Apple will launch two iPad Pro models differentiated in terms of screen size. A lot of information has surfaced for these tablets over the course of this year, particularly in October. We've sifted through the details and listed the top five features that you need to be on the lookout for tomorrow. So take a look below to find out more. 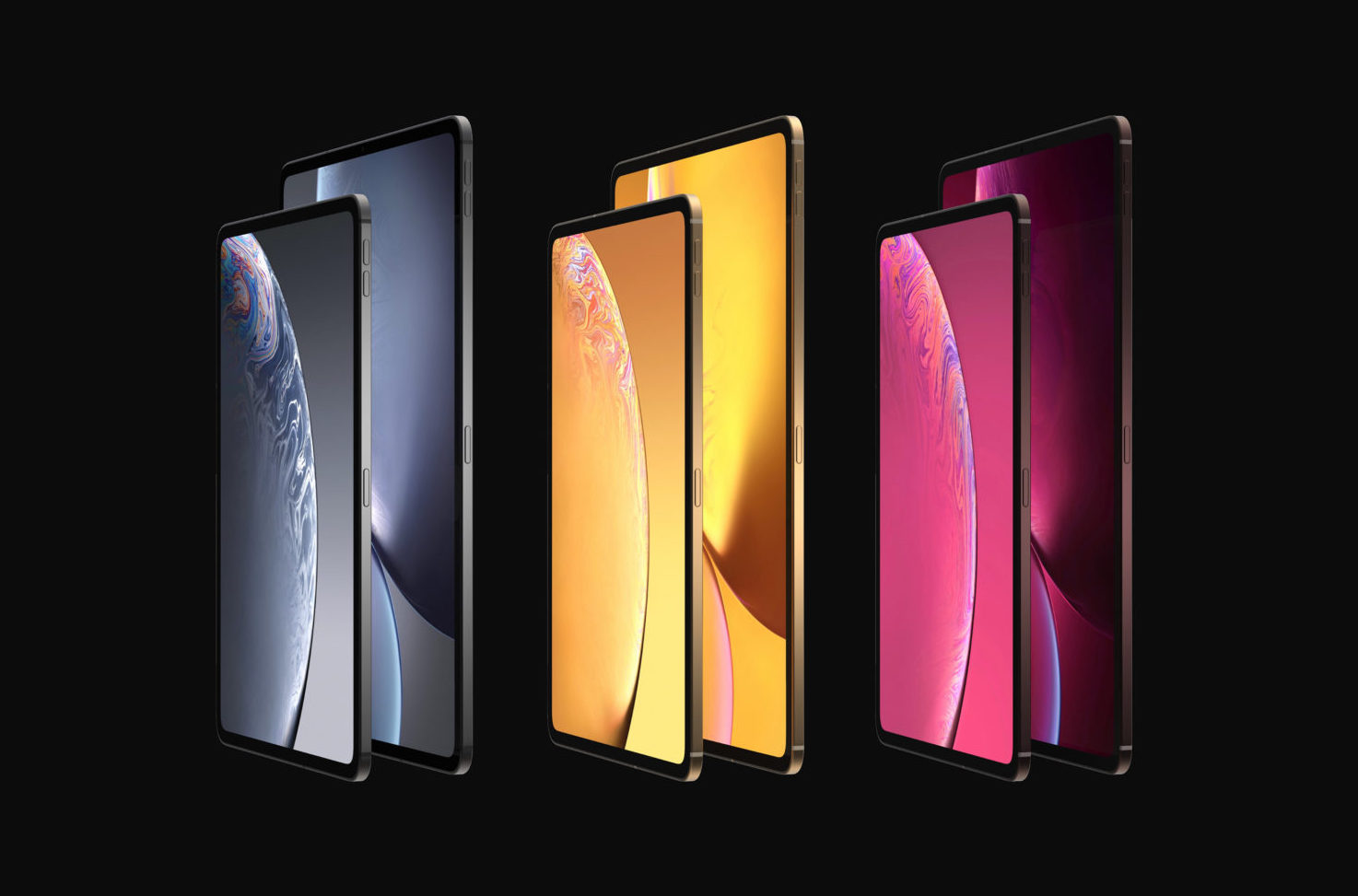 One upgrade that will make it on the 2018 iPad Pro refresh is a True Depth camera setup. Apple introduced the hardware on last year's iPhone X and made it a permanent feature of the iPhone lineup this September. Given the iPad's larger form, users will have two options to use Face ID on the upcoming tablets.

An investigation into iOS 12.1 Beta has confirmed that the iPad Pro will support Face ID in landscape and portrait orientation. However, users will be required to set the feature up in Portrait mode, with the landscape mode being unlocked for use after Face ID is set up.

The 2018 iPad Pro refresh will also feature Apple's A12X chipset. Apple did not launch an 'X' variant of its A11, and given the node shrinkage and gains that the company has made with its A12 processor, the upcoming iPad Pro's A12X (tentatively dubbed) chipset will be a beast to reckon with.

Apple also increased the A12's Neural Engine's size with the A12, and sources believe that the A12X will feature a similar upgrade. Additionally, the chipset will utitlize a custom Apple GPU, putting the company's in-house chip prowess to use in a segment that needs it more than the iPhone does.

One big upgrade that sounded implausible for the 2018 iPad Pro refresh is a USB Type-C port. The feature first surfaced on the rumor mill when a render for one of the tablets displayed a redesigned connector at its bottom.

Hype for a USB-C port continued to grow until two reports at the start of this month corroborated it being present on the iPads. Opening up the iPad to USB-C will allow the gadget to support a wider range of accessories than its predecessor did.

Additionally, Apple will also have to manage more accessories for the iPad, and USB-C will include support for 4K external displays. 4K support will increase the tablet's attractiveness to professional users, especially if Apple includes a beefier CPU inside the upcoming tablets.

Apple will shake things up aesthetically with the upcoming iPads. The company was rumored to make the change initially. Then, we witnessed factory images of the 2018 iPad Pro refresh come to light, which confirmed sharper corners and a look that closely follows the no-nonsense principles of industrial design.

These changes will differentiate the iPad Pro from Apple's other tablets. This differentiation is needed especially since the Pro lineup's capabilities far surpass the requirements of an ordinary consumer, and Apple is well-advised to make this difference clear with aesthetics.

Finally, the 2018 iPad Pro refresh will improve battery life over its predecessors. Apple is likely to use a 7nm processor for the tablet, which will bring power efficiencies to the tablet by default. Additionally, iOS 12 will also refine usage, and subsequently improve power consumption.