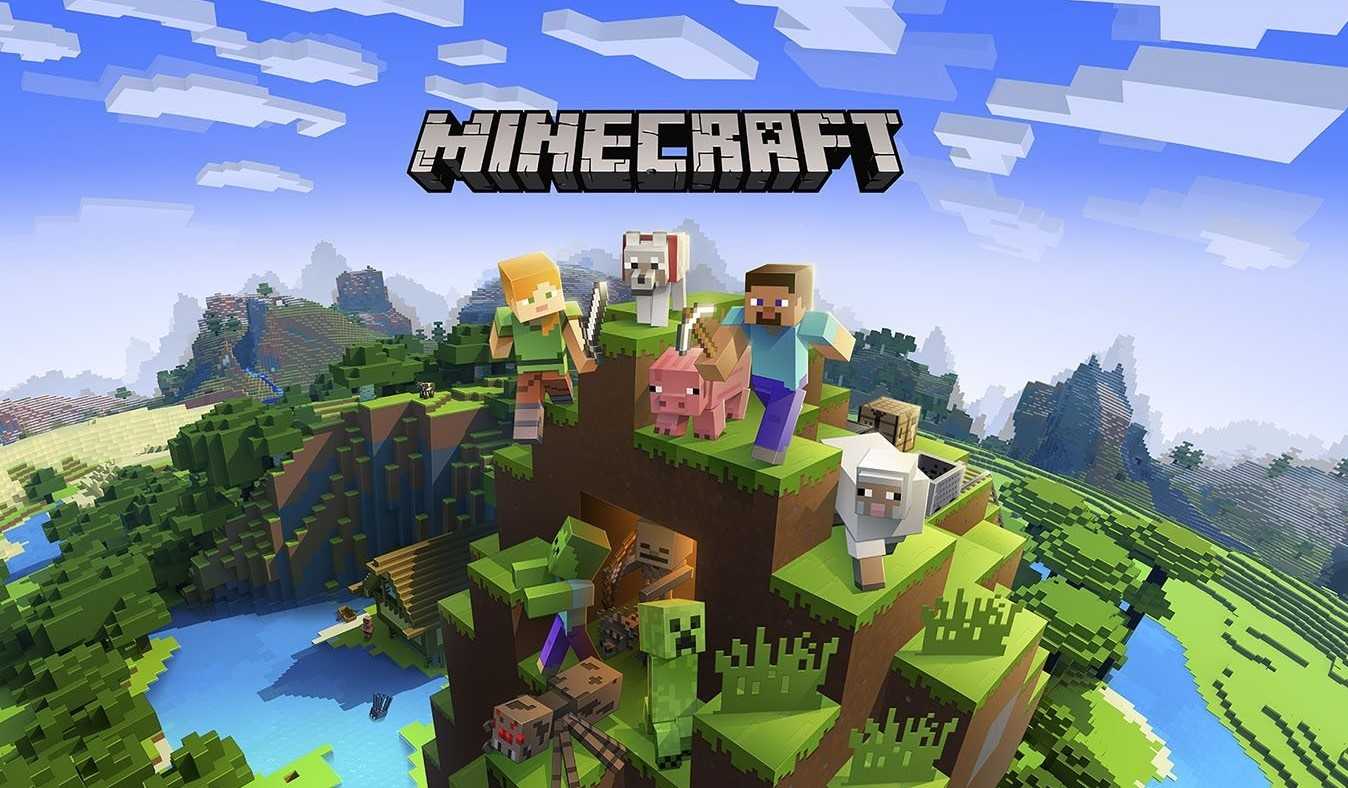 Former Giant Bomb founder Jeff Gerstmann revealed in the first episode of his new show that a Minecraft RTS is in development and could be unveiled soon.

There's a new Minecraft in development. I don't know if this is something that's going to get announced at Microsoft's event, but there is a new Minecraft spin-off in the works. Microsoft has been testing it out and putting it out under a codename. From the basic descriptions, and I got to see a couple of screenshots, it seems like it is Minecraft RTS. The difference is you're controlling a Steve-esque unit on the field and ordering your units around in a third-person view. You're taking on Piglins, it will have a story and stuff.

The report I saw was that a lot of that stuff seemed unfinished. Still, it seems like it was far enough along that that perhaps it's something that Microsoft will be announcing sometime over the next week, but who knows? I don't know what their plans are for it, I just saw the screens and got a rough breakdown of what it looks like.

The Minecraft RTS game could be in development at Double Eleven, the British company that co-developed the most recent spin-off Minecraft Dungeons. The studio has several job openings that mention the creation of a real-time strategy game in a major IP.

Moreover, this Minecraft RTS game shouldn't be the previously rumored Project Indus, as that is reportedly in development at Oxide Games and will be a turn-based 4X strategy title.

Are you excited at the prospect of a Minecraft RTS? Let us know in the comments.