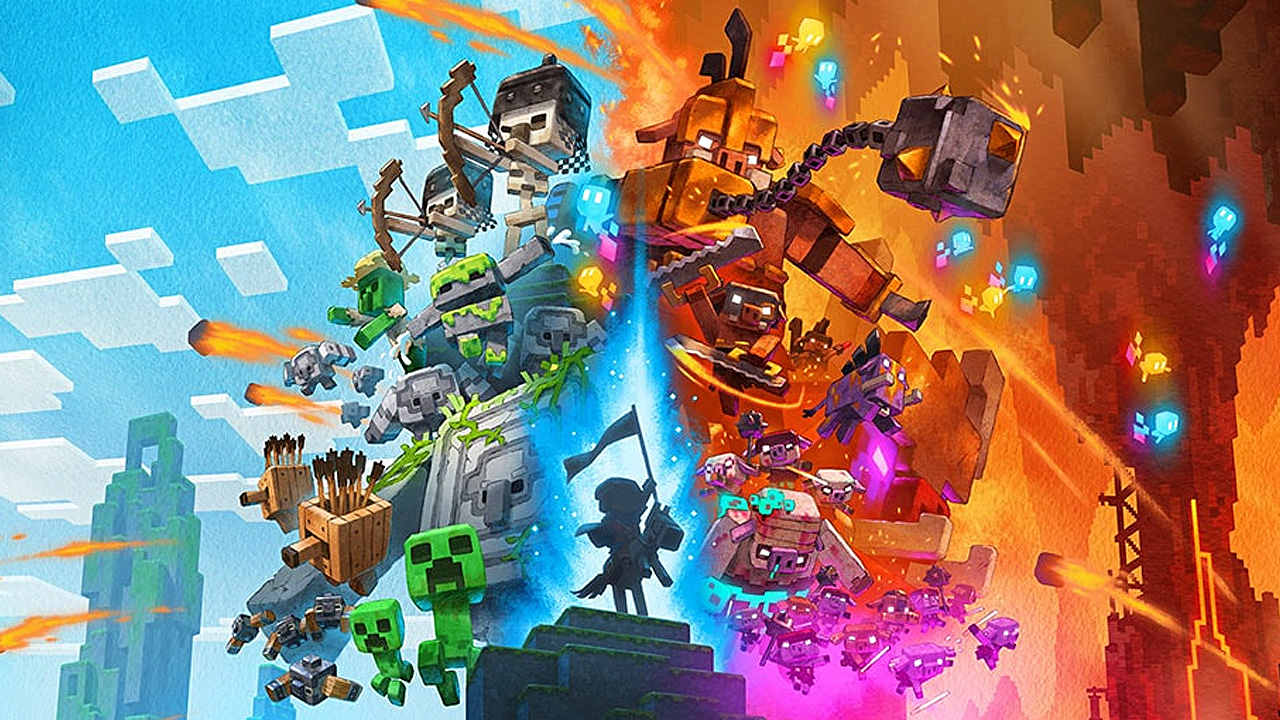 Minecraft will probably still be generating money for Microsoft decades (or maybe even centuries) from now, but the franchise is still open to trying new things. Back in 2020 we got Minecraft Dungeons, and today during the Xbox & Bethesda Games Showcase, Minecraft Legends was announced.

A new strategy-RPG hybrid of sorts, Minecraft Legends tasks players with exploring an open overworld, amassing mobs of followers, and engaging in real-time strategic battles. While Minecraft creators Mojang are involved in the project, it seems most of the heavy lifting is being done by Vancouver-based developer Blackbird Entertainment (Hardspace: Shipbreaker, Homeworld 3). You can check out a trailer for Minecraft Legends, below.

Looks like an interesting twist on the Minecraft we know, although I’d like to see more of the strategic gameplay. The trailer kind of makes it look like you just crash your mob into the enemy’s mob. Need to know more? Here’s a quick official description for Minecraft Legends…

In Minecraft Legends, players will discover a gentle land, both familiar and mysterious, full of lush biomes and rich resources. But this beautiful land is on the brink of terrible change – the piglin invasion has begun and threatens to corrupt the Overworld. It´s up to the player to make unexpected friends (including some classic mobs you’ll recognize from Minecraft) to form valuable alliances and lead the way into strategic battles against the fierce invaders from the Nether.

The game will have a very exciting campaign that will introduce many surprises for both new and seasoned Minecraft player alike. And for those looking to play with friends, there will be online campaign co-op and competitive multiplayer which we’re looking forward to sharing more on later this year.