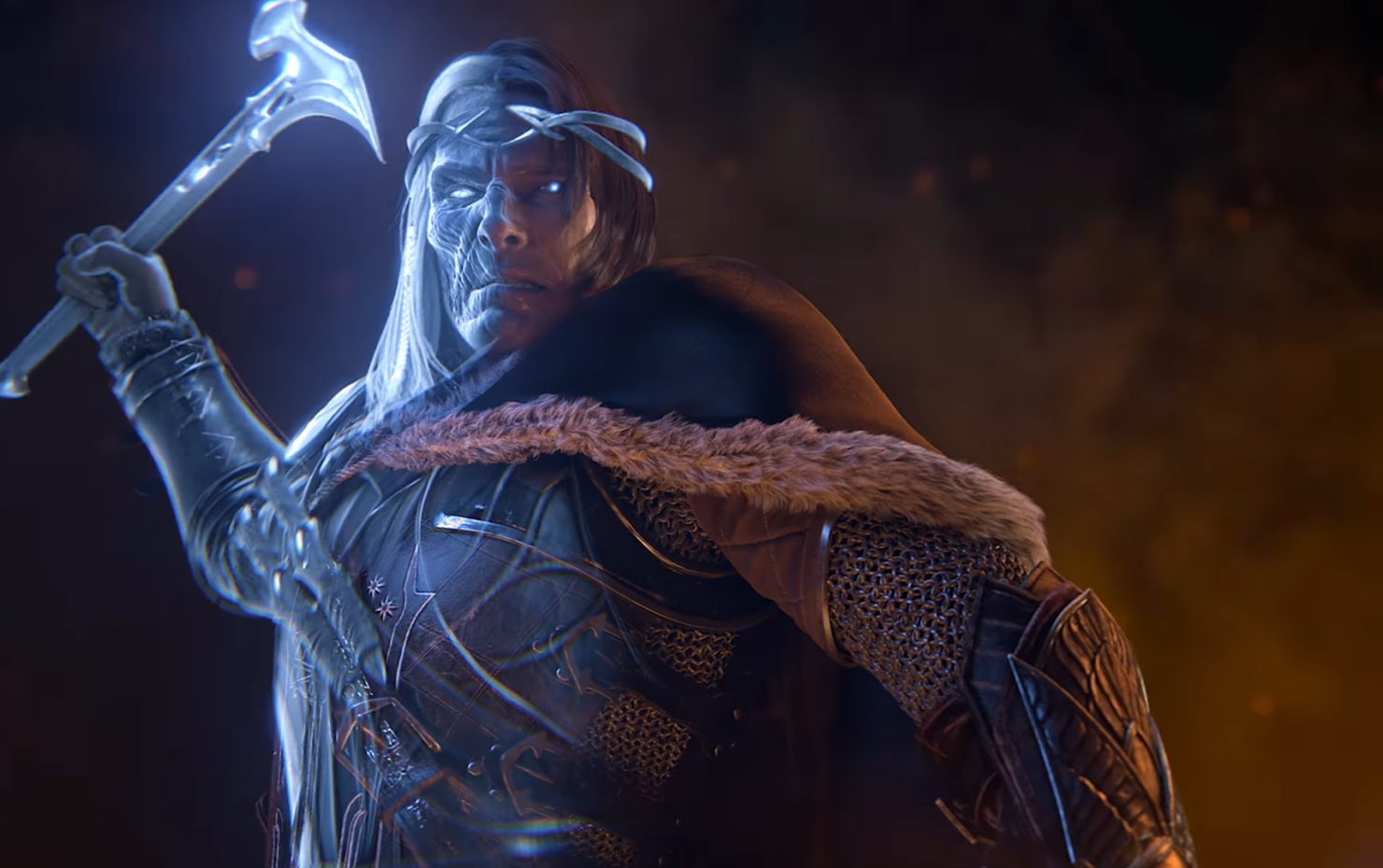 [Update] A Middle-earth Shadow of War short gameplay teaser has now been released, you can check it out below.

[Original Story] Middle-earth Shadow of War, the new entry in the series launching later this year on PC and consoles, has been originally revealed through a leak, but it seems like publisher Warner Bros. cannot keep information about the game secret, as another trailer has been briefly made available online.

The new Middle-earth Shadow of War trailer is sadly no longer available online, but Reddit user Magnumnumnum managed to take some screenshots. Judging from the screens, it seems like Talon will be able to ride a drake during the game, which might expand the gameplay experience considerably.

Last week, the Middle-earth Shadow of War PC system requirements have also been made available, alongside details of the game's Silver Edition, which will include well two Nemesis Expansions. The game is also going to receive two story expansions, both of them included in the Gold Edition

Middle-earth Shadow of War launches on August 25th in all regions on PC, PlayStation 4 and Xbox One. We will keep you updated on the game as soon as more comes in on it, so stay tuned for all the latest news.