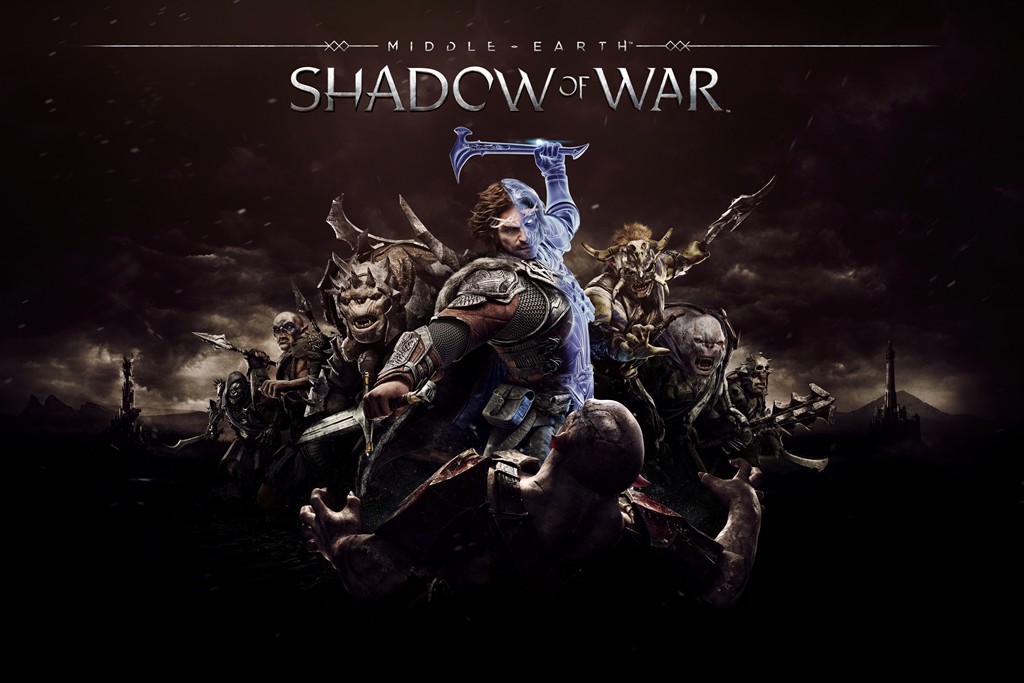 Information on Middle-earth: Shadow of War keeps flowing. After yesterday's leak and today's official announcement, Warner Bros and Monolith Productions also shared the official system requirements for the PC version of the game via the Steam page.

That's unusual considering we're almost six months away from the release (scheduled for August 22nd), though Capcom did the same with Resident Evil 7 Biohazard.

The good news is that the requirements for Shadow of War are pretty low, though that might indicate less-than-cutting-edge graphics and technology. We'll have a clearer picture of how the game is going to look after the gameplay reveal, scheduled for March 8th.

In addition to the Gold Edition, priced at 99.99€ and packed with both Story Expansions (set to introduce a new campaign, playable character & abilities, side missions, enemies, allies & more) and Nemesis Expansions, there's also a Silver Edition priced at 79.99€.