Microsoft has already pushed out several pre-release preview builds to the Insiders from its Windows 10 Redstone branch. Earlier reports had suggested that the company will release Redstone update in two waves, one of which will arrive in summer this year. A new report confirms this timeline for RS1, however, it also claims that the second wave has been pushed back from fall 2016 to Spring 2017. The latest report also shares new features and improvements that will take the front seat in each of these releases. 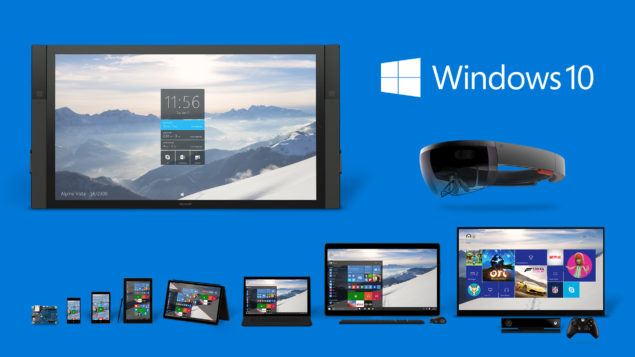 A report from Winbeta claims that Microsoft will possibly be ready for the release of the first wave of Redstone update, tagged RS1, in June this year. It further shares that the first major update to Windows 10 since its release will focus on apps, App Platform, and universal AAA video game titles, making the Windows Store in RS1 "hub for all media-related content."

This first update is being developed under the tag RS1, and according to my sources will focus mostly on the convergence of different Windows 10 devices such as PC, Xbox and Phone. RS1 will heavily concentrate on the Universal App Platform, bringing the Windows Store to Xbox One and introducing more Project Centennial and Islandwood apps to the Store. There will also be a bigger focus on universal AAA video game titles between Xbox and PC, which is something we have already started seeing as of recently.

Apart from focusing on enriching universal content, the RS1 will also introduce improved Continuum as Microsoft tries to bring all the Windows 10 devices together. Desktop SMS texting and cellular calls for Windows 10 Mobile users will be one of these new features.

As far what features and improvements will be focused on in the RS2 release, now expected for a Spring 2017 release, the report says that the "features that do not make the cut for RS1," will land with RS2 "alongside other new additions."

Apart from the above features, every major update to Windows 10 also brings several UI improvements and performance enhancements. Windows 10 Redstone releases will also bring improvements to the Start Menu, Settings app, Notification Center, and other corners of the operating system alongside the aforementioned features.