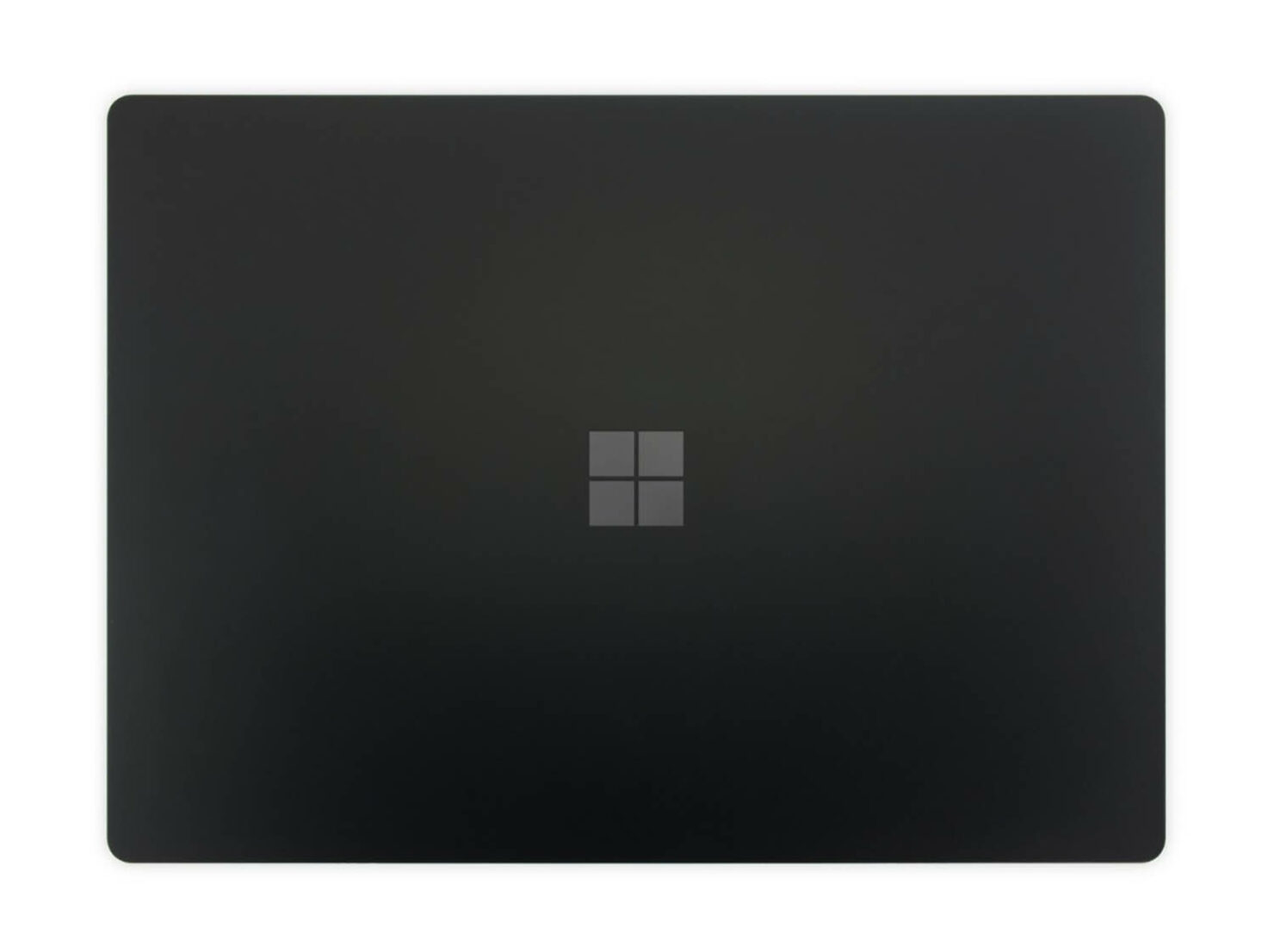 The Surface Laptop 3 wasn’t the most powerful machine in its class when it was unveiled because it was held back thanks to a 4-core, 8-thread AMD Ryzen 7 3780U CPU, and that was only if you moved up the specifications chart to bump up the hardware for an additional fee. Fortunately, for those that wanted a premium Microsoft Surface Laptop that also didn’t compromise on performance, it looks like your prayers have been answered, at least according to the latest benchmark leak.

Microsoft Could Be Sticking to the Same Ryzen 7 3780U Name for an Upgraded Ryzen 4000 Series CPU, or Newer

According to the Geekbench 5 score, the unnamed Surface Laptop, which at this point, we might as well name it the Surface Laptop 4, was spotted with an 8-core, 16-thread AMD CPU running at a base clock speed of 2.00GHz. Currently, there’s no Ryzen 4000 series present on AMD’s website that’s running at the aforementioned clock speed. The only part that comes close is the Ryzen 9 4800U, sporting 8 cores, 16 threads but operating at a 1.80GHz base frequency.

This can mean that Microsoft and AMD likely worked together to provide a slight performance boost on this ‘custom’ Ryzen 7 3780U processor, all the while sticking to the same name. This may confuse customers, assuming Microsoft decides to sell both the Surface Laptop 3 and Surface Laptop 4. 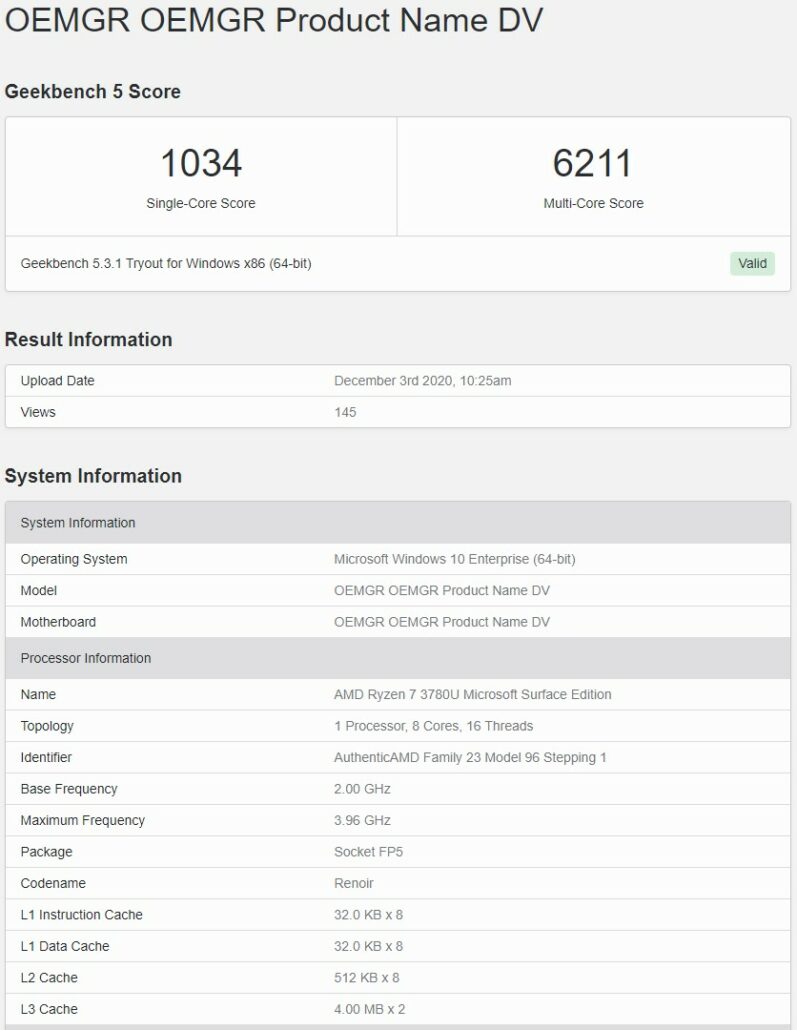 Interestingly, the Geekbench 5 leak; when you scroll below, you’ll notice DDR4 RAM listed instead of LPDDR4X. This can mean Microsoft will stick to upgradable memory sticks on the upcoming Surface Laptop 4 instead of soldering it, allowing for users to upgrade their RAM in the future.

Unfortunately, the teardown process on the Surface Laptop 3 wasn’t the simplest, so hopefully, on the Surface Laptop 4, Microsoft is expected to introduce some changes that allow users easy access to the innards. There’s no telling when the new model is slated to arrive or if Microsoft is waiting for newer Ryzen mobile processors to enter the market. When they do, we’ll keep you in the loop.

Are you excited about a new Surface Laptop 4 with upgraded hardware? Tell us down in the comments.