An interesting listing of AMD's upcoming Ryzen 7 3700U low-power APU has been spotted by TUM APISAK. The listing reveals the core configuration and early clock speeds for the chip which will be integrated within several power efficient notebook designs in the coming year.

AMD currently has their Raven Ridge processors based on the Zen+ CPU and Vega GPU for mobile and desktop platforms. Those processors fall under the Ryzen 2000 series branding but AMD will soon be shifting to their new Ryzen 3000 series in early 2019. While we don't have any official data regarding the new processors as of yet, early listings are now giving us a glimpse of what to expect for the power-efficient mobile segment.

The AMD Ryzen 7 3700U is a quad-core chip with eight threads and currently clocks in at 2.2 GHz base and 3.8 GHz boost clocks. The chip comes with 4 MB of L3 and 2 MB of L2 cache. The chip has the ZM370SC4T4MFG_38/22_Y codename which spills out a lot of the details we just mentioned. In terms of graphics, the chip will feature the Radeon RX Vega 10 graphics which means we get 640 stream processors in total. Based on the specifications, we are looking at a 15W design and what's interesting is that it looks nearly identical to the already released Ryzen 7 2700U. 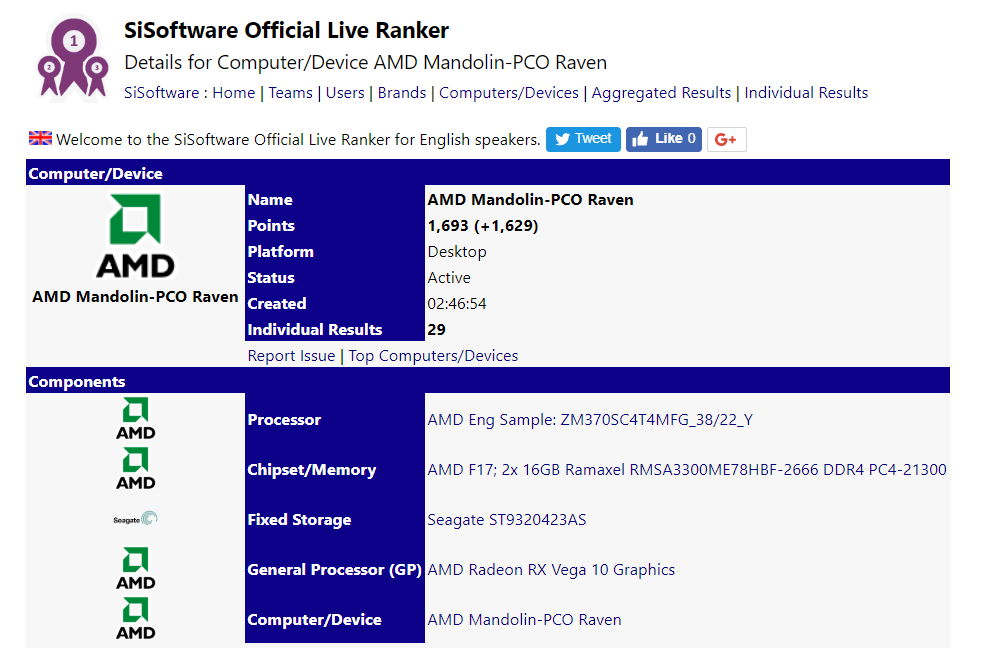 The Ryzen 7 2700U features the same specs, core configuration, clock speeds, GPU, and the same TDP. So one may guess, what has changed between the Ryzen 7 2700U and Ryzen 7 3700U. AMD Ryzen 7 3700U looks like to be a rebrand but we don't really know much right now. Earlier details mentioned that the "Picasso" series, the family name for the Ryzen 3000 series APUs would use the new Zen 2 core architecture. We know for a fact that AMD is going for server first with their 7nm Zen 2 cores. 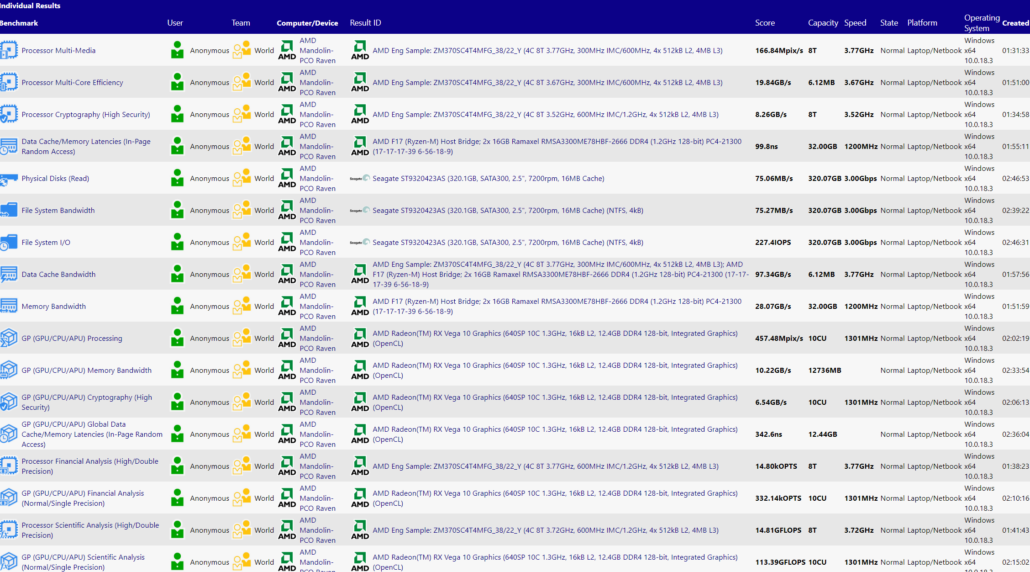 The possibility remains that the Zen 2 cores can be integrated and that would bring a good jump in performance or AMD could hold up their 7nm APU lineup in favor of a current generation refresh, allowing yields to get even better for delivering suitable chip quantities to the mass market. We will know for sure in a few months what AMD is up to but one thing is for sure, their next-gen Ryzen 3000 series desktop CPU family will be based on the new Zen 2 cores.