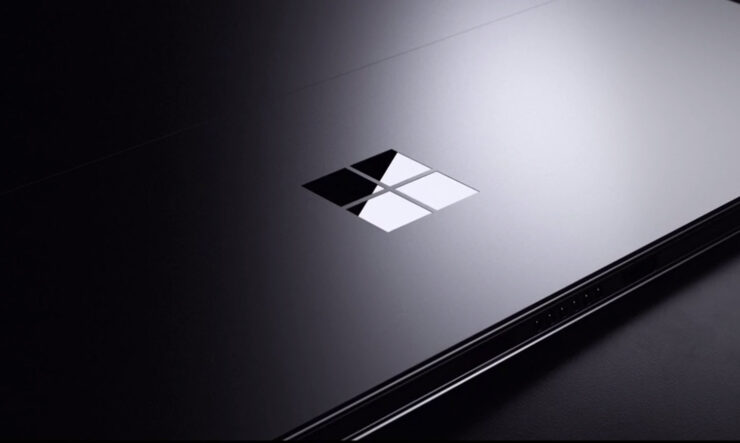 On Newegg's deals section (The lower part of the main Newegg page) an absolutely amazing deal has appeared. Right now, A Microsoft Surface Laptop which contains an I7- 7660U CPU, 16GB of ram and a touchscreen is at an amazing price.

This makes this laptop an amazing steal for how powerful it is, as mentioned before the CPU is an I7-7660U, with an amazingly high amount of ram a total of 16GB of LPDDR3, which does have overall lower speeds compared to the newer DDR4, but will most definitely allow for heavier work compared to most laptops that ship with either 8GB or 4GB.

Not only does this laptop have an amazing amount of RAM installed, but also comes with a 1TB SSD installed as well, which definitely puts it about the other laptops in this price point, most only having a 512 GB, 256 GB SSD or a hard drive installed instead of an SSD.  This SSD will make the Surface feel quick when starting up compared to an HDD and will be able to store a high amount of photos, video or even some games before coming closer to being full. 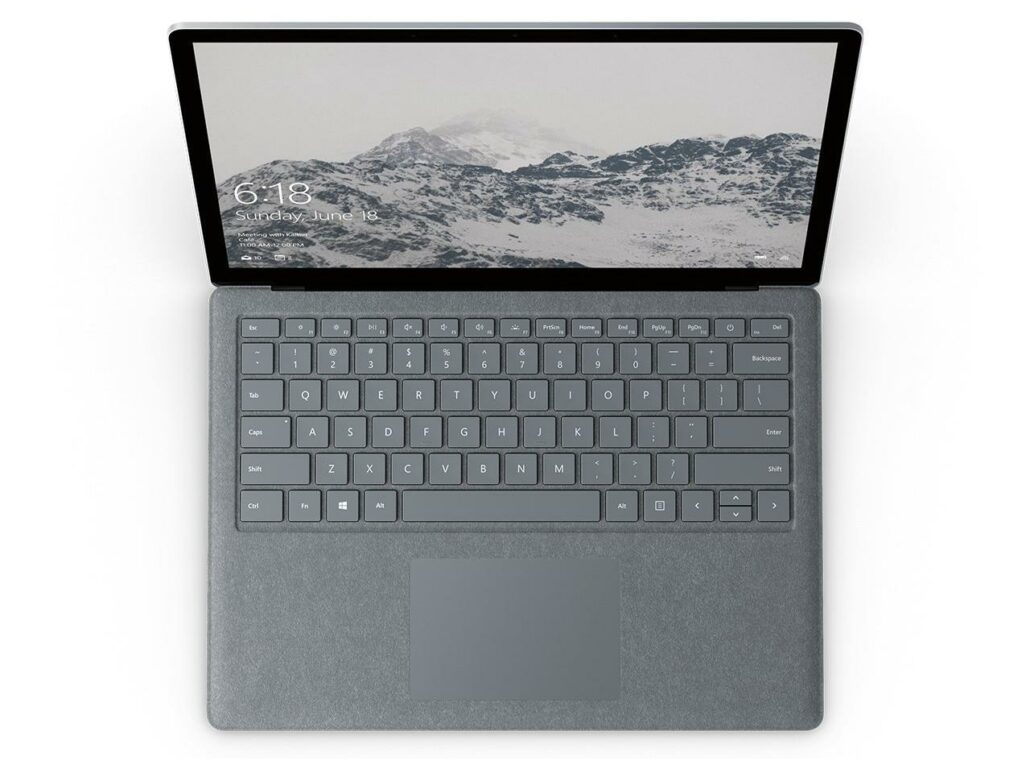 One major downside to this laptop is the lack of a discrete graphics card of any type, The display runs off of the Intel Iris Plus Graphics 640, which will work fine for many normal tasks such as, writing a Google Drive document or watching some Youtube in your spare time, but will feel slow and sluggish when it comes to gaming on some more of the more recent games. As shown by NotebookCheck.net in this article, showcasing that in a game like PUBG at 720p and all low settings still only reached a framerate of 22.8FPS. This means that the Microsoft Surface Laptop is most definitely not for gamers or gaming of any kind (or at least modern games).

This Laptop is not for the gaming community but for the creative community, with the high amount of ram installed and the touch screen included in the laptop both of these lend themselves to content creation. This is shown by the simple yet elegant design of the laptop meaning you can take it anywhere and not have to worry about appearances and the 1TB SSD, which means you can save all of your projects and never have to worry about space.