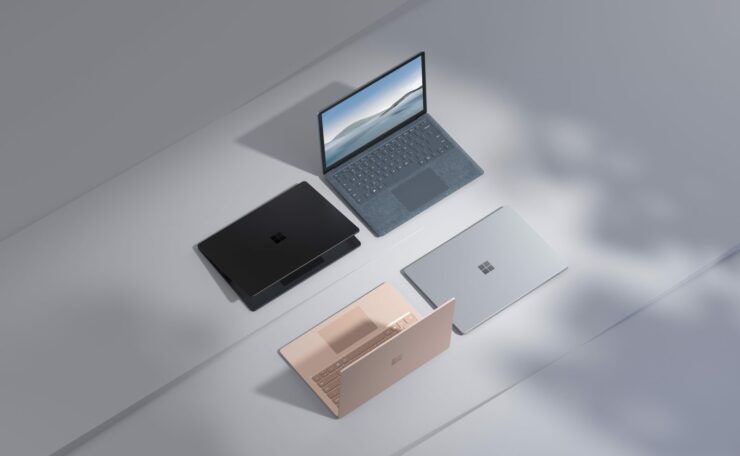 The Surface Laptop 4 has officially arrived and just like the previous generation, Microsoft has introduced two size variants. While the displays might be the same compared to the last iteration, it is the inside that matters, and there are a whole lot of configurations to choose from, so let us get started.

Surface Laptop 4 - All Specification Details You Need to Know

The Surface Laptop 4 will be available in two display variants; one with a 13.5-inch screen and one with a 15-inch. The dimensions, resolution, and other details of both versions are provided below.

Microsoft is also offering both Intel and AMD options, but configurations can vary depending on which color option you choose and which display size you are opting for. Hopefully, Microsoft will allow you configure multiple configurations based on your requirements while also giving you several finishes to pick. Sadly, we might have to wait a while for that.

As for the CPU options, Microsoft is offering the following. Again, this will depend on which display size you choose, which is disappointing to see. 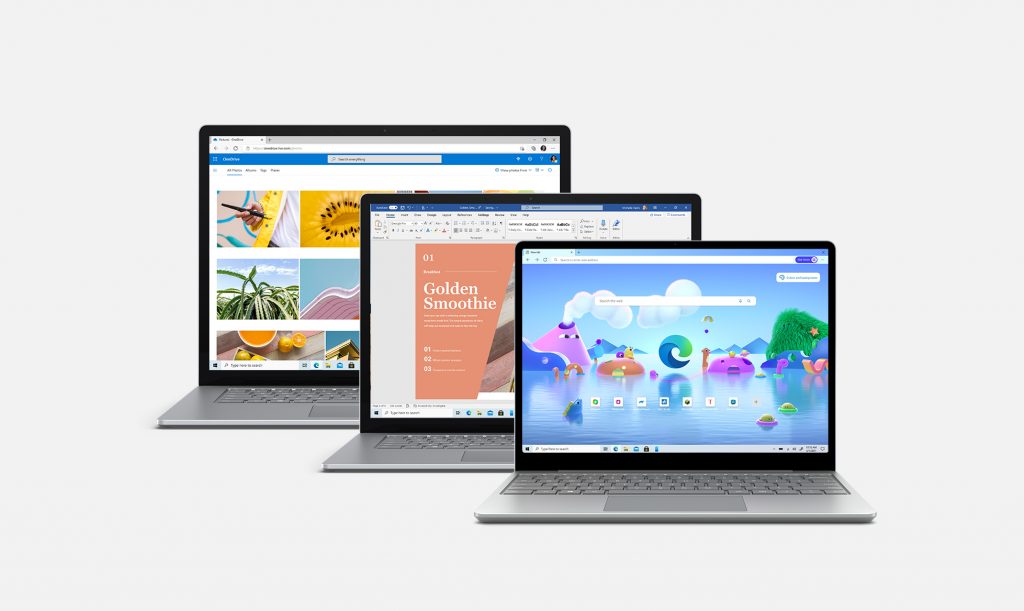 With the battery capacity being a 47.4Whr cell, Microsoft claims that its latest Surface Laptop 4 series can last up to 19 hours with typical usage. That is insane endurance. There are also 8GB, 16GB, and 32GB RAM configurations for users, and you can upgrade your SSD too. Coming to the ports, once more, Microsoft has not given Thunderbolt 3 support to the Surface Laptop 4, so this is what you get instead.

You also get Wi-Fi 6, Bluetooth 5.0, and Windows Hello facial recognition. All Surface Laptop 4 series are available in the following colors, with the company stating that shipments of these machines will start from April 15 in the U.S., Canada, and Japan.

As for pricing, the AMD models start from $999, while the Intel variants will set you back by $1,299. That is a $300 price difference. If you want to have a detailed look at the Surface Laptop 4 in video form, we have provided a link below so make sure to check it out when you can. Also, be sure to tell us your thoughts down in the comments on what you think of the latest lineup.