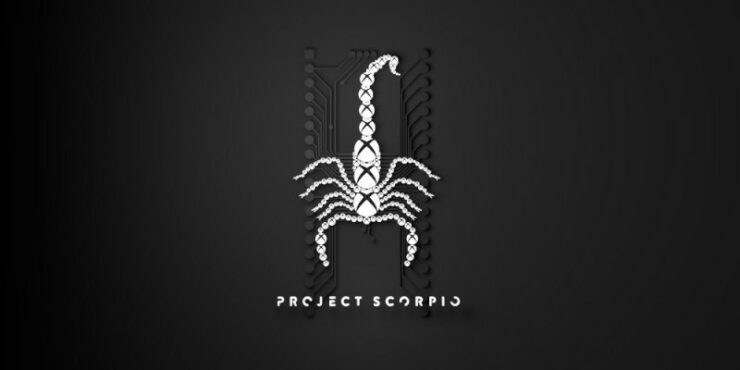 Ahead of this year’s E3 event, Microsoft has been sending out Scorpio PR material to various media outlets.

Xbox Germany picked a different route and sent out a box with Project Scorpio goodies to German website DrWindows.de, including Scorpio energy drink containing “unendliche Power”, and Wasabi-Chili Popcorn close to being as hot as 4K. 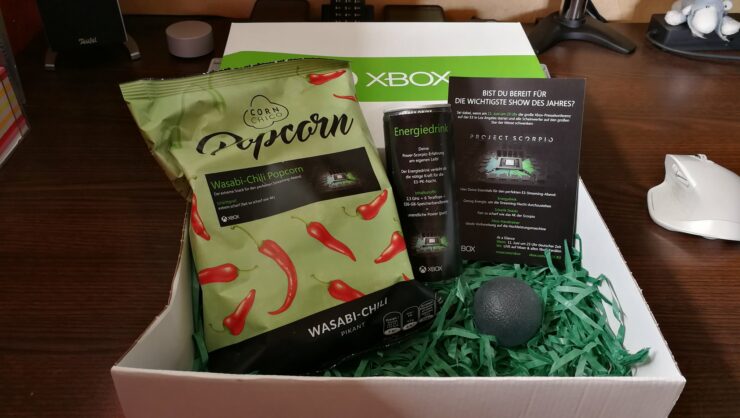 Microsoft will fully detail Project Scorpio during its E3 briefing this Sunday, followed up by an XboxFanFest.