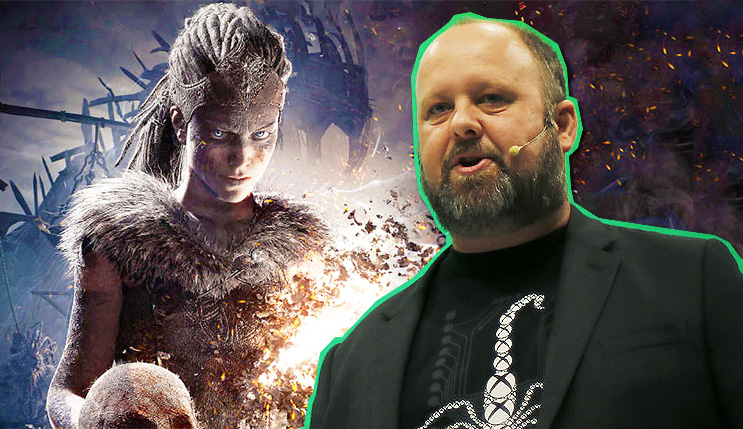 Well, according to Xbox marketing GM Aaron Greenberg, Microsoft won’t be doing a lot of managing, period. Rather, they're going to let their new studios make what they want…

“This was first and foremost about finding the world’s greatest teams, who can bring new types of content to our first-party studios, and allow them to continue to operate independently. If you think about a game like Hellblade, how many big companies would have greenlit a game like that? But it’s brilliant and it addresses a lot of important issues. Those are the types of teams that really inspire us, and it’s a privilege to be able to work with them. For them to become part of our team provides financial security, access to resources and tech capabilities, and still the creative independence to go and do what they want to do. These teams they would never want to partner and work with us if that wasn’t part of the conditions."

Greenberg also commented on the development community they’re building in the UK, which includes Rare, Ninja Theory, and Playground, and second-party studios like Sumo Digital and Creative Assembly.

"We have a center of excellence in the UK, we have Rare, we now have Ninja Theory and Playground, and those teams can work together to share tech and infrastructure, that has a lot of benefits. At a high level the government has been very supportive of the games industry and made it advantageous for companies to do games development in the UK, and we’ve definitely taken advantage of that."

It will definitely be interesting to see what comes out of Microsoft’s growing cadre of UK devs. If Microsoft really does give them full freedom, and the resources to achieve their visions, they could create some pretty exciting stuff. We shall see.

What do you think? What games would you like to see Microsoft’s new studios make?