Ubisoft's CEO, Yves Guillemot has expressed concerns following Vivendi's recent share acquisition, viewing it as a first attempt to gain control of the company. GamesIndustry.biz has obtained an internal email, in which Guillemot notes that "Vivendi and his chairman" are known for  "aggressively pursuing companies within the entertainment sector." Vivendi purchased 6.6 per cent of Ubisoft's stock for €140.3 million, which in the email Guillemot described as "unsolicited and unwelcome"

Ubisoft's independence has enabled them to stay innovative

Guillemot explains that for over thirty years, they have managed to stay independent, allowing the company to be innovative, creating beloved franchises and becoming a leader in the video game industry.

“Our intention is and has always been to remain independent, a value which, for 30 years, has allowed us to innovate, take risks, create beloved franchises for players around the world, and which has helped the company grow into the leader it is today,”

He continues that they will do everything in their power to maintain independence and continue to do their best in delivering "the most original and memorable gaming experiences".

“We’re going to fight to preserve our independence. We should not let this situation – nor any future actions by Vivendi or others – distract us from our goals. Our best defence is to stay focused on what we have always done best – deliver the most original and memorable gaming experiences.” 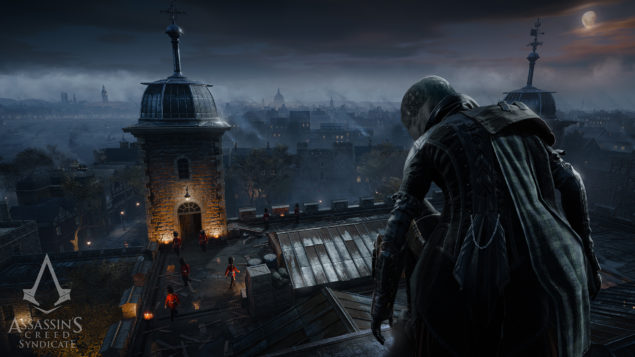 With upcoming titles like Assassin's Creed Syndicate, Tom Clancy's Rainbow Six Siege and the newly announced Far Cry Primal, Ubisoft certainly has some of the biggest titles of the holiday season, and it is true that each year they introduce a somewhat "fresh concept" that might or might not turn out to deliver on its potential. This year they showcased For Honor and Tom Clancy's Ghost Recon: Wild Lands, which both seem like promising titles. 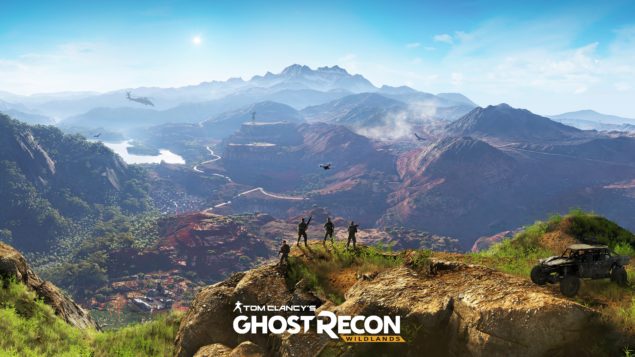 We will bring you any new information on Ubisoft, as well as their upcoming titles as soon as it becomes available.