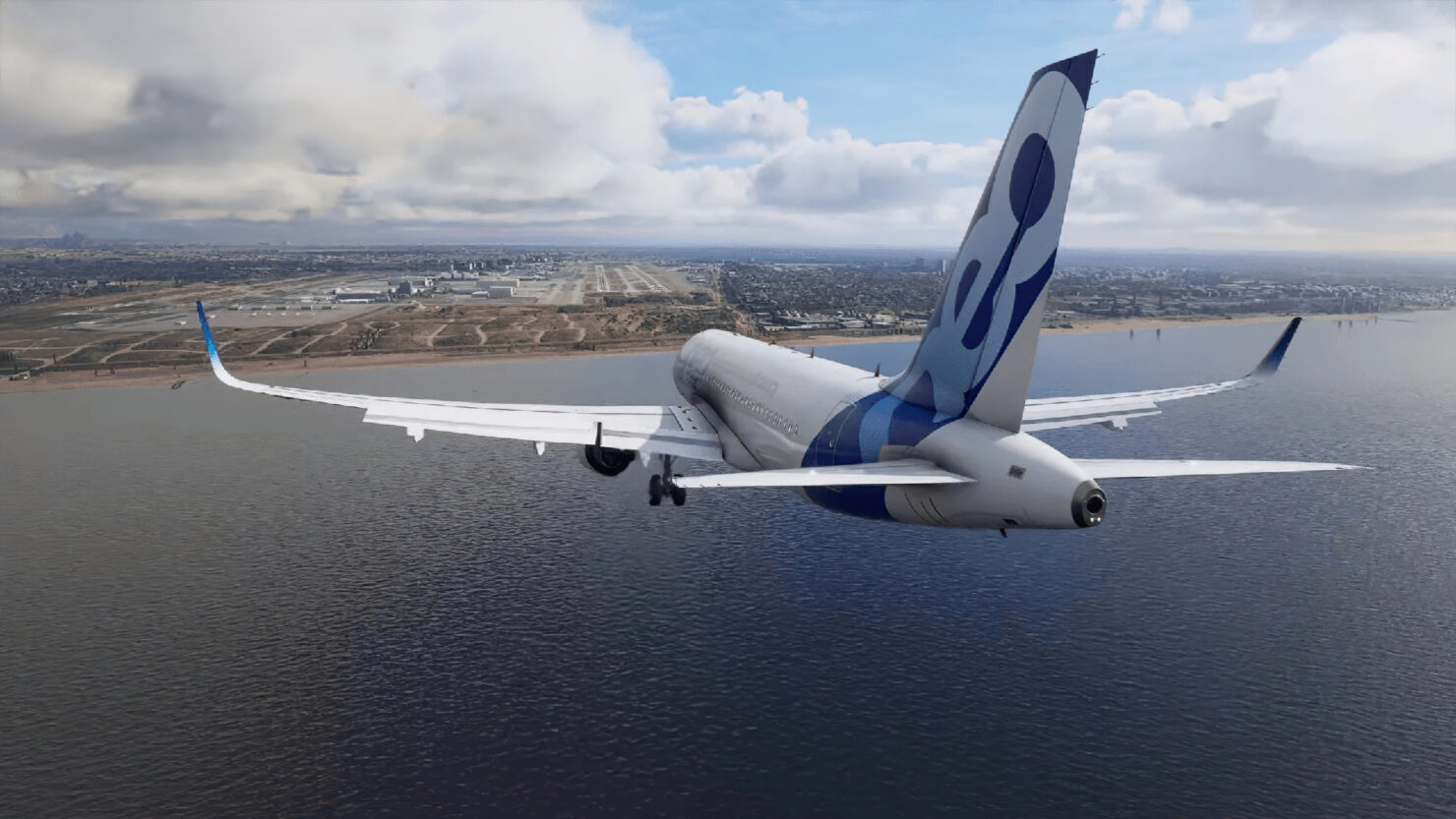 Asobo Studio announced the date of the Microsoft Flight Simulator beta, and it's coming soon. It's now officially set for July 30th, according to the latest official development update posted yesterday.

We are currently scheduled to release Closed Beta on 07.30.

As a reminder, if you are currently an Alpha tester, you will be automatically granted access to the Closed Beta.

If you are not currently an Alpha tester, we will be sending out new invitations for Closed Beta participation.

While the team prepares the Microsoft Flight Simulator beta, they have also released Alpha update 5, available now for Alpha testers with the following highlights.

A note from the development team:

This update is focused primarily on community feedback, bug fixes, and an overall polish pass.

All planes have received another round of polish and tuning. We continue to triage bugs and reset priorities when needed. You should also find an updated round of polish (on-going)to the world,airports, scenery, and the weather.

We are hard at work focused on community feedback, polish, polish, and more polish. Please keep the feedbackcoming as we genuinely valuethe community’s help improving the overall flight-experience!

Microsoft Flight Simulator is due to release this year on PC. It'll support ray tracing, while Virtual Reality is a very popular community request that the developers are aware of and will consider as a high priority addition post-launch.