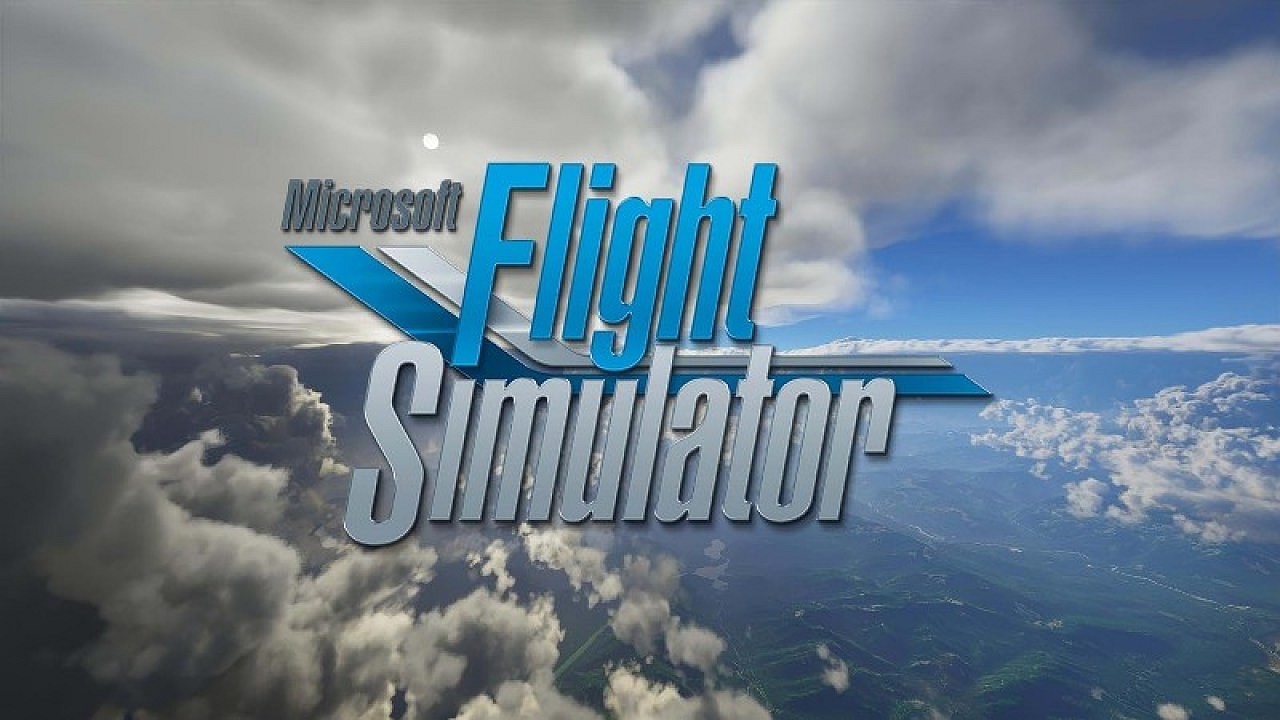 They did not provide resolution or frame rate targets for each set of specifications, but it's reasonable to believe the ideal spec will be required to play at 4K resolution. Overall, the requirements are far from insane, just as the developers had promised. 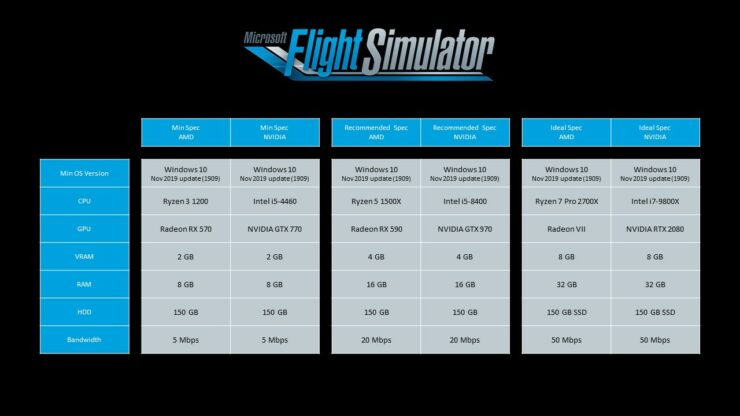 The most peculiar requirement is, of course, bandwidth. Then again, it's not surprising if you've followed the development of Microsoft Flight Simulator 2020 and our coverage of it.

The game will leverage over two petabytes of Bing Maps data from the cloud on-demand, including real-world weather data, to provide the most accurate depiction of Earth. In a recent interview with Argentinian newspaper La Nacion, the developers confirmed the minimum bandwidth should still be more than enough to have a 'good representation of the world' anyway.

Among other techniques, we cache the data, so if you fly over an airport and then go over that place again, that data does not need to be downloaded again. For the same reason the realism of the terrain will improve as you fly several times over the same place. But anyway you don't need super fast connections. With about 10 Mbps you can already have all the level of realism offered by the simulator.