Another day, another bug? Microsoft has now officially acknowledged the Storage Spaces bug that some users have been experiencing while updating to the latest Windows 10 version 2004, the May 2020 Update. 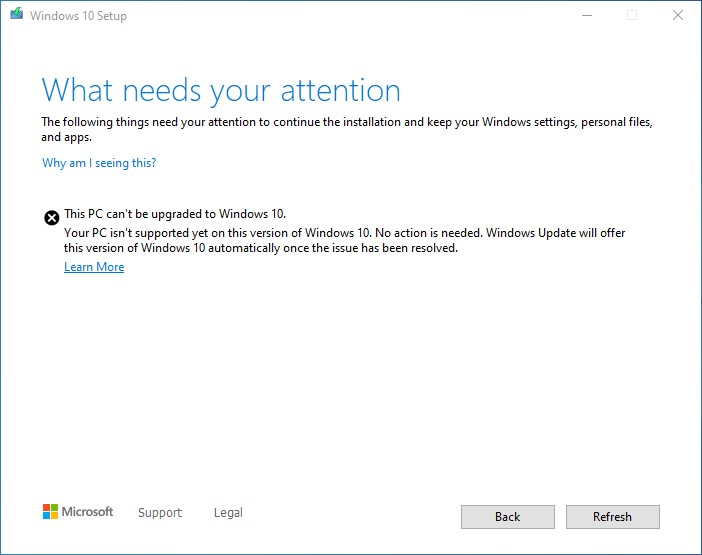 Note Simple Storage Spaces and Mirror Storage spaces are not affected by this issue.

Microsoft hasn't shared how many users are impacted but it did say that there is currently no workaround to this issue. Instead, it has advised to make Storage Spaces as read only to prevent issues with the data on your Storage Spaces.

The Windows maker warned that it does not recommend running the chkdsk command on any device affected by this issue. The company has also put a compatibility hold on affected devices and is currently investigating the issue.