Microsoft: Getting Age of Empires Definitive Edition on Steam Depends Less on Us Than on Others 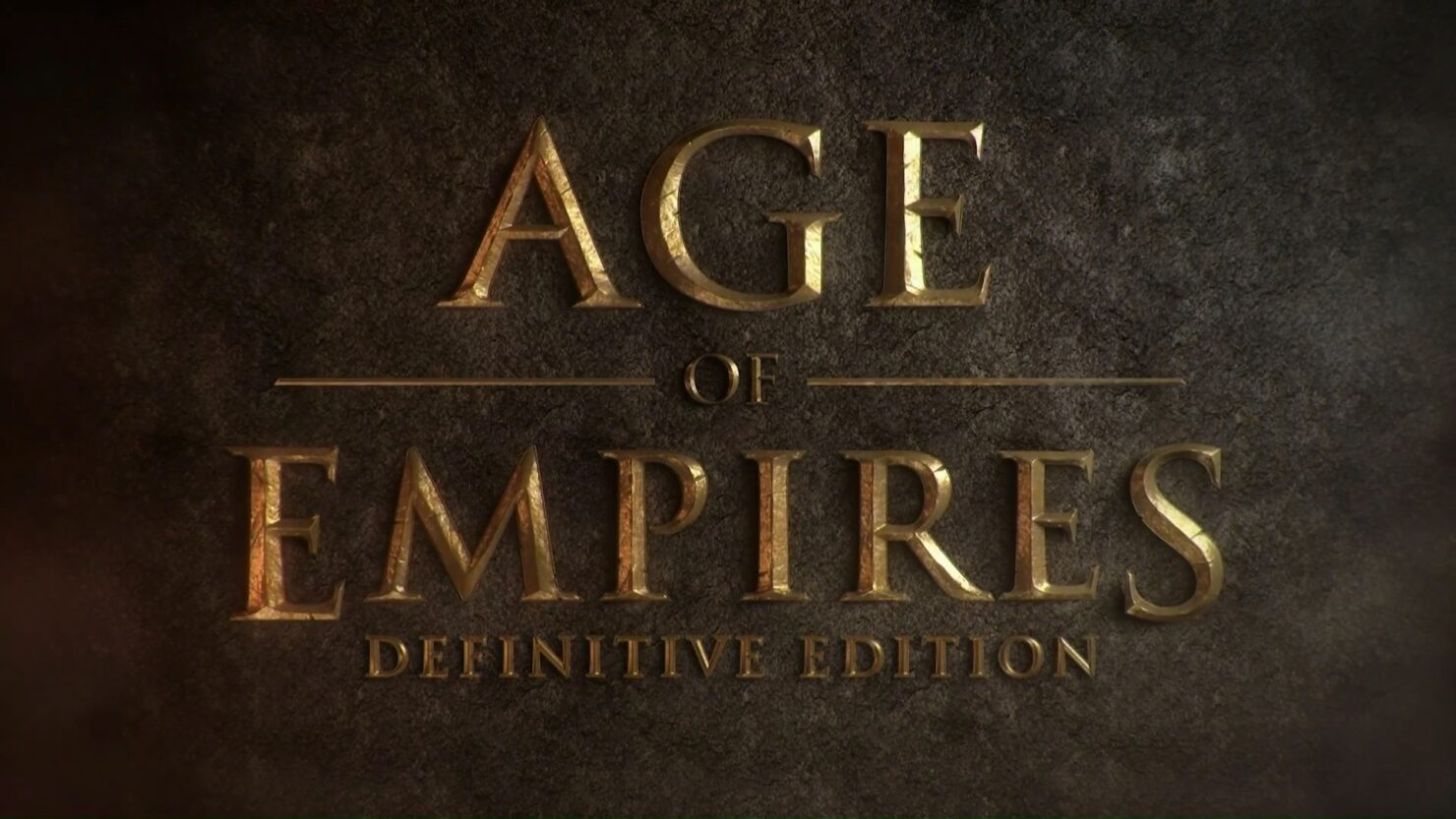 The upcoming Age of Empires 4K remaster, Age of Empires Definitive Edition, will only be available through the Windows Store, and Microsoft has explained why this is case.

In an exclusive interview with German website GameStar, the head of production for global publishing at Microsoft, Jörg Neumann, shared some details about the RTS not being made available on Steam - Valve’s much more popular digital distribution platform. We’ve included some a part from the interview down below (roughly translated):

Jörg Neumann spoke in our interview about why Age of Empires does not appear on Steam.  According to him, this is because Microsoft does not differentiate between shops like "Steam" and "Windows Store", but understands Xbox Live as the actual platform:

"This may be a misunderstanding, the platform is where people play, and people play in the social spaces of Xbox Live, which means that if Xbox Live exists somewhere, we can get a game out there." Unfortunately, there is no solution to doing this on Steam, but it depends less on us than on other people."

In the interview, Neumann also talked about Xbox Live splitting the game’s community if the game would be made available on both Steam and on the Windows Store.

"There are certain things that are important to us, and in multiplayer games, we want to make sure our fans can play together, which is not okay if one man buys the game in one store and another in the other, and then two friends For some strange reason, we can not play together, we're totally against it, and our only way to make sure of that is Xbox Live. "

However, fans should not give up hope: If Valve and Microsoft agree, Jörg Neumann promises that the title could also be offered on Steam.

Age of Empires Definitive Edition will release next month on February 20 for Windows 10 PC.