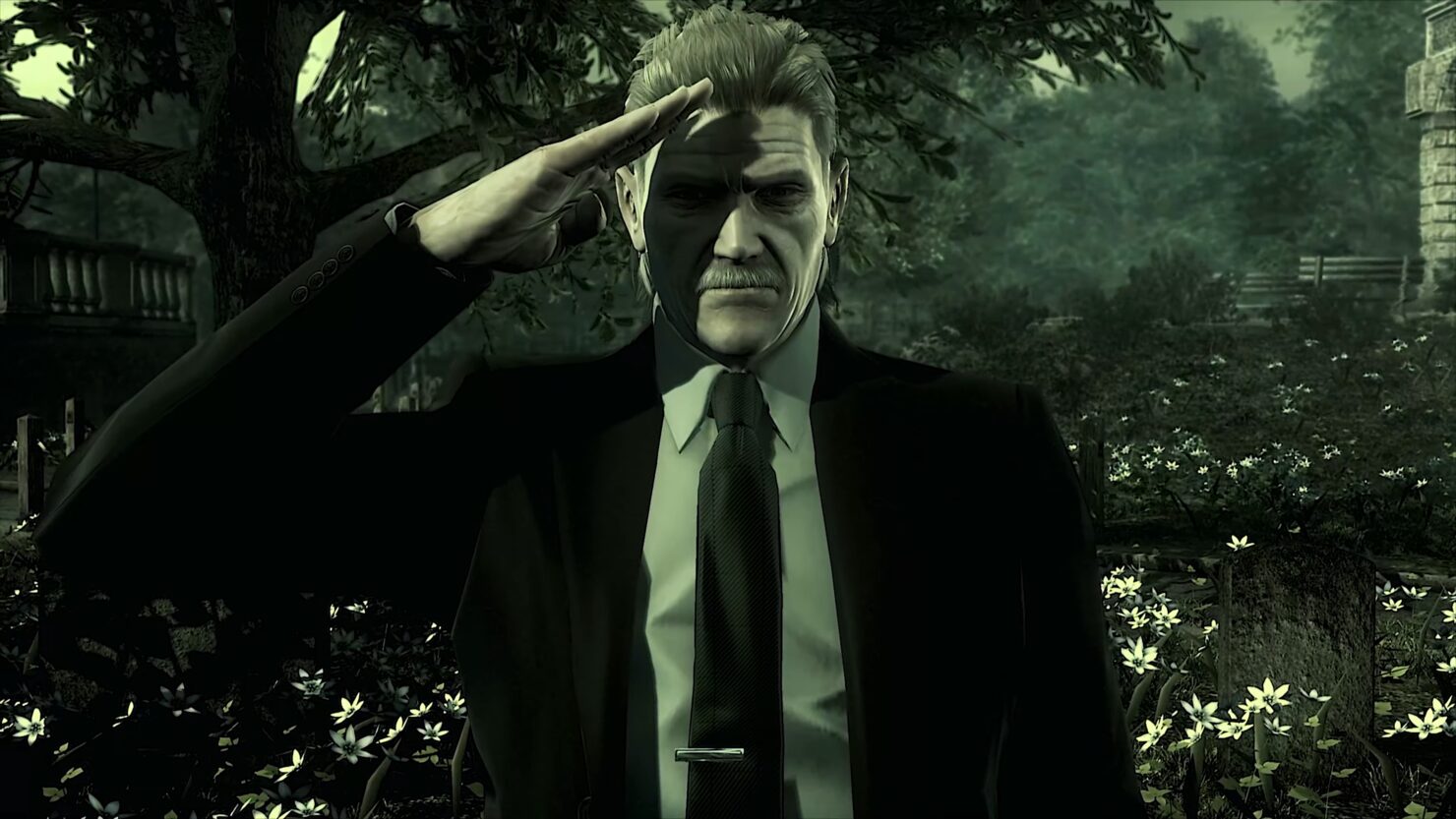 Metal Gear Online, the multiplayer mode of PlayStation 3 exclusive Metal Gear Solid IV: Guns of the Patriots, originally had its official servers shut down in June 2012 by KONAMI after an announcement in February.

However, Metal Gear Online did manage to gather a cult following in the four years since the original release. This dedicated community didn't really love the multiplayer mode of Metal Gear Solid V: The Phantom Pain as much; on the other hand, they patiently hoped their beloved title could be somehow restored, which eventually happened thanks to the RPCS3 emulator.

An intrepid group of modders managed to craft a custom build of RPCS3 (credits to TriggerHappy and PX_Machida), through which you can now connect to an unofficial server running Metal Gear Online in order to play the game.

What are the system requirements?

PlayStation 3 emulation is very CPU intensive and works best on desktops with 8 cores and 16 threads. That being said you can get playable framerates on weaker CPUs. The best value for performance you will likely get is with the Ryzen 3600 which generally costs about $199. However, if you are using a laptop we recommend one equipped with an 8-core/16-thread 35W+ H-series CPU such as an Intel Core i7-10870H or an AMD Ryzen 7 5800H.

How do I host?

In order to host Metal Gear Online games you need to forward port 5730 UDP (or whatever port you selected in-game. 5730 is the default). The steps vary between ISPs and routers.

You can also try your luck with software such as Portmapper.

For more information on this fan project, check out the official website.