MercurySteam Working with SIE to Enable Full Cross-Play in Spacelords; Will Soon Provide an Update 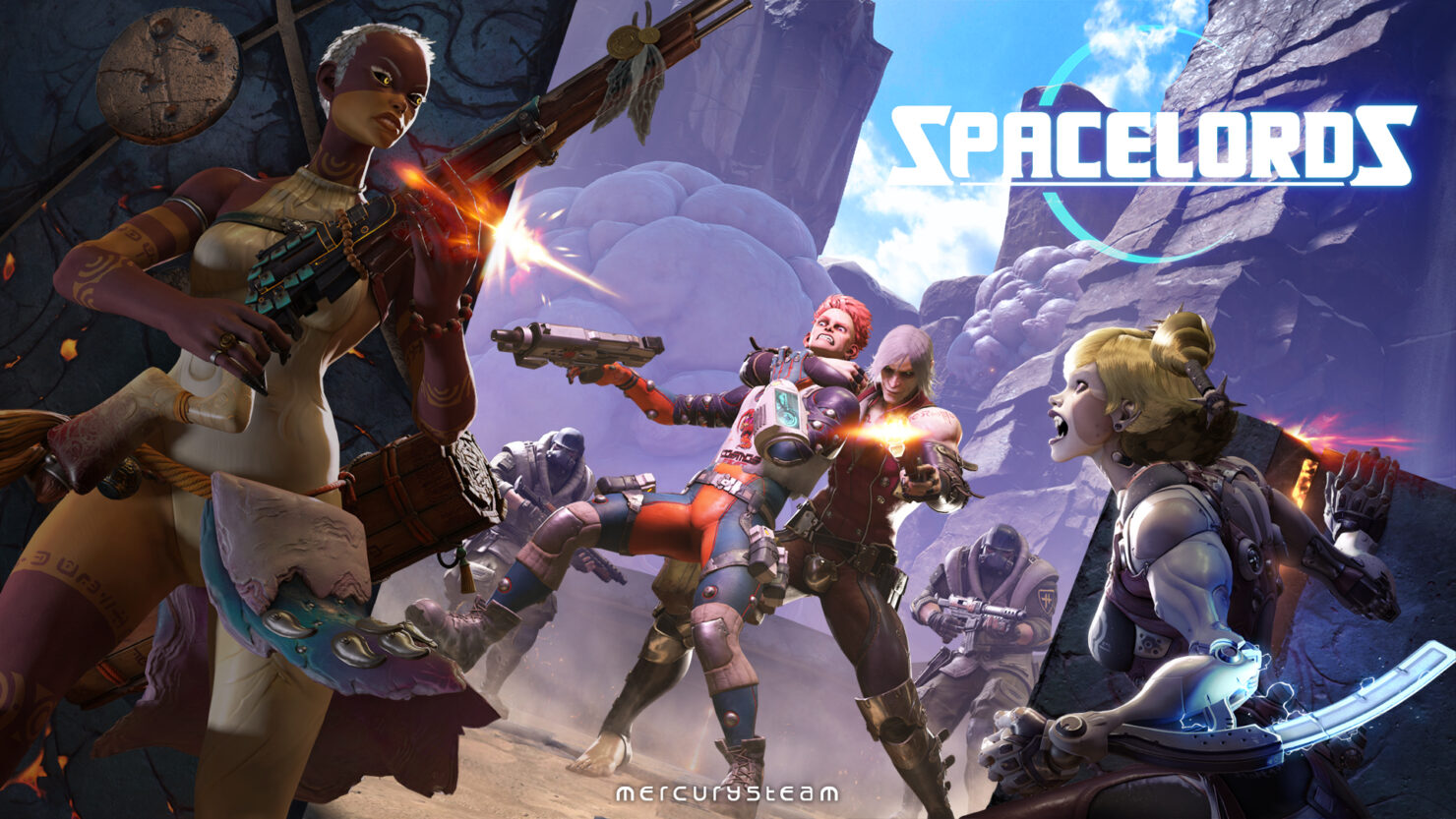 Ahead of the Raiders of the Broken Planet launch, MercurySteam confirmed to Wccftech that the game would feature cross-platform play. However, the matchmaking pools had to be split between PlayStation 4/PC and Xbox One/Windows 10 PC/Steam, because Sony didn't permit any game to connect to other console networks - until yesterday.

We reached out to MercurySteam for a comment after the news and they explained they're already working with Sony Interactive Entertainment (SIE) to enable full cross-platform play in Spacelords, and an update on this topic should be forthcoming.

Spacelords currently features cross platform gaming between PlayStation 4 and Steam, and Xbox One, Windows 10 and Steam. Technically, expanding cross platform gaming to all platforms is relatively easy for our team to implement, and very desirable too for a game like ours - having a strong, unified community that can play together is key to Spacelords’ continuing success. We are working in cooperation with SIE to allow cross-platform play for Spacelords and we aim to update everyone on that shortly.

As covered a few weeks ago, Raiders of the Broken Planet was recently rebranded into the free-to-play title Spacelords. According to MercurySteam, it was a successful rebirth as the player base got over ten times larger and more than 400 thousand games were played in the last thirty days.

They've also shared the upcoming roadmap of updates with the community, with the following four key milestones.