Massive: The Division Is A Monster Brand, It Became Way Bigger & Was More Successful Than We Hoped For 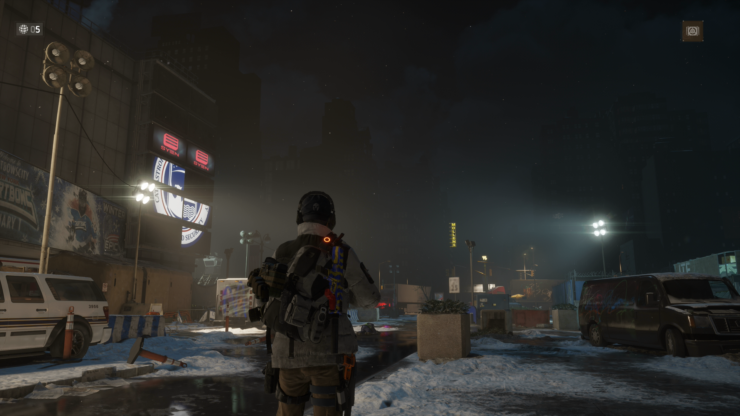 It's been a while since we heard from Ubisoft Massive, so it was nice to find Gamereactor catching up with Ubisoft Massive's Managing Director David Polfeldt during the recent Nordic Game Conference. While he didn't provide any earth-shattering reveals, he talked about The Division admitting that its success greatly surpassed their expectations; he also commented on the game's underlying Snowdrop engine.

The Division is a huge brand, it's a monster brand. To be honest, it became way bigger and was more successful than we had hoped for. We had very high ambitions but in the end, The Division is one of the biggest launches in the entire gaming industry in 2016 and that gives us an incredible platform to look at. What can we do with that? How can we learn from that? How do we bring it to the next level? What do we do that is live and what do we do in the shadows before we show it? And so on.

For us, it's been really an opportunity to stop and look at what do you do when you have a chance like that. It's not often in the gaming industry that you have an opportunity, as a developer, to be in charge of a brand that has such a big potential.

Polfeldt also said that the Ubisoft Massive team learned "more than a million things" during the development of The Division and then launching it and now managing it. Finally, he suggested that the team is experimenting with the excellent Snowdrop engine a lot.

Massive's Snowdrop is perhaps among the best engines seen in recent games and it's been rumored that other Ubisoft games might use it in the future. We might know more about this at Ubisoft's upcoming E3 conference.

In The Division related news, the game will receive today Update 1.6.1. You may read the full notes here, though the main feature is the addition of Loadouts to the game; Massive also removed aim assist when hip-firing with a controller.