Around 1PM Eastern Time today, several social networking and sharing services went offline. The downtime lasted for around 40 minutes, after which the companies responded promptly and services were resumed to normal. Targets of the attack include social networking giant Facebook, matchmaking site Tinder, picture sharing Instagram and work chat site Hipchat also saw their networks go down in an attack that's seeing a bit of confusion as to what its origins are. 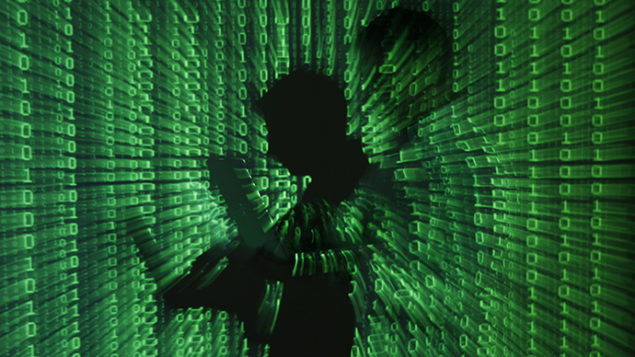 News of the disruption began to spread as soon as users began to experience their services slowing down. Tinder was the first to start panicking, with a tweet on the site's twiiter reading "EVERYBODY PANIC! #Blizzard? North Korea? #TindernetApocalypse" However, those with worries about their online matches disappearing were soon reassured as the site began functioning as normal soon later on.

Facebook being down, as usual also caused an uproar on twitter, with #facebookdown becoming the top trending topics of the day. Although initially silent, the company soon issued a statement saying that the company had managed to track down the issue of the disruption and that's its engineers were working to fix the problem. Facebook resumed services at around 11:16 ET.

Looking to perhaps cash in on the disruption's notoriety, infamous hacker group Lizard Squad soon claimed responsibility for the disruption. The group has been responsible for attacks on Sony's PlayStation and Microsoft's Xbox Live networks, the most infamous of which was perhaps this Christmas' downing of their servers. Earlier, Lizard Squad was under the spotlight after the group claimed responsibility for an attack on Malaysia Airline's website. Facebook however denied the group's claims, according to a company spokesperson who claimed ""This was not the result of a third party attack but instead occurred after we introduced a change that affected our configuration systems. We moved quickly to fix the problem, and both services are back to 100 percent for everyone," in an email to CNBC.

[Update: It’s Back, Back, Back] Is Facebook Down? Yep, And It’s Not Just You