[Update: It’s Back, Back, Back] Is Facebook Down? Yep, And It’s Not Just You

Wondering why Facebook isn't working on your end? Well, Facebook is down worldwide as is being reported by several users from around the globe. 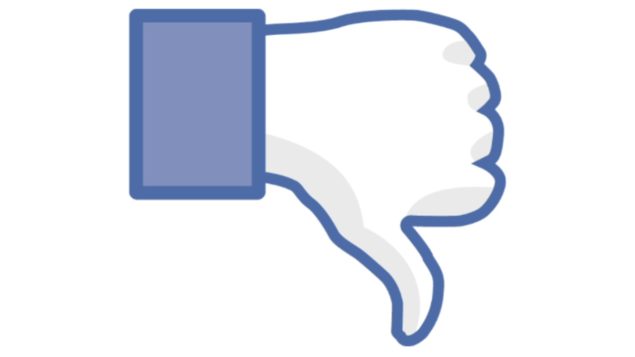 Facebook has apparently gone down for the second time in a week as the social networking site is suffering from another outage today. The website started having issues around 3 pm Eastern Time, causing frustration for its one billion active users. Most users attempting to load the site are getting error messages:

Facebook went down on September 24 for a brief time, but was back up very soon. We will update you when the site comes back online again.

Update: It's back already! I was praying it should shut down for at least a few hours, but well, engineers at Facebook are rather quick at dealing with these outages. Happy Facebooking, folks!

- Too Excited for the Facebook Dislike Button? Don't Fall Prey to the Early offers