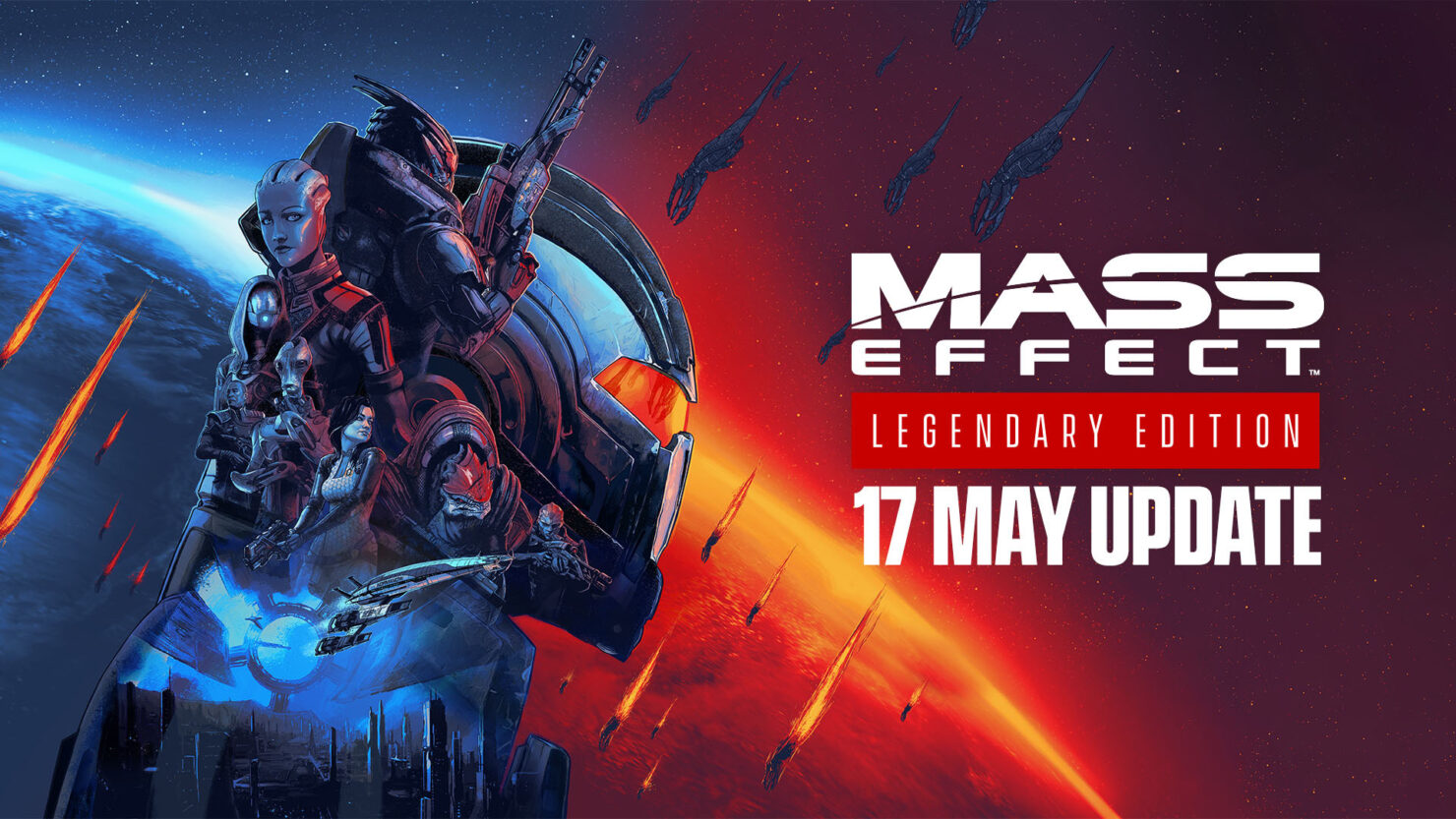 The first Mass Effect Legendary Edition post-launch update has been released across all platforms, as revealed about an hour ago by the game's official Twitter account. The full patch notes have been posted on Reddit.

Mass Effect Legendary Edition launched on Friday, May 14th, delivering the beloved sci-fi RPG trilogy with a host of new features and improvements, such as:

However, not everything is quite up to snuff, which is why some Mass Effect Legendary Edition mods and tweaks have already emerged on PC to fix the narrow FoV, the mouse acceleration, and the lack of Ultrawide support for cinematics and cutscenes.