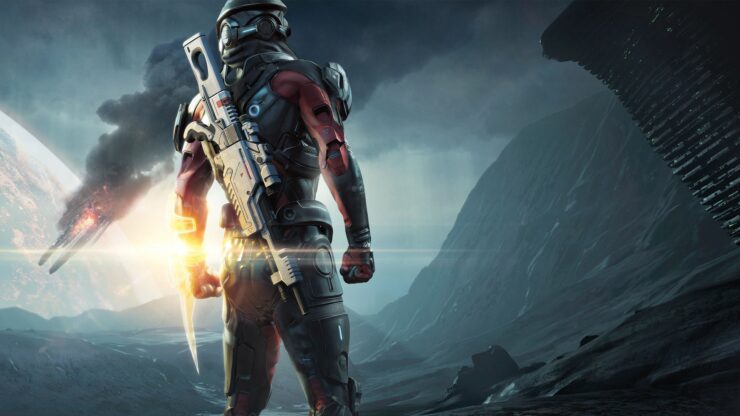 Since the confirmation of the Mass Effect Andromeda release date last week, members of the team have been talking more about the upcoming role-playing game and its features. Earlier today, BioWare's Aaryn Flynn confirmed that Mass Effect Andromeda will not get a Season Pass, and now he has confirmed another interesting new detail.

According to Aaryn Flynn, Mass Effect Andromeda will support HDR not only on PlayStation 4, PlayStation 4 Pro and Xbox One, but also on PC, which is definitely uncommon. Flynn isn't yet sure if it will be HDR10 or Dolby Vision, but more on the matter will surely be coming soon.

Yes. Not sure which version though

As already mentioned, Mass Effect Andromeda won't be getting a Season Pass, which is not unusual for the series, as previous didn't have it either. DLC will be coming, of course, and more on it will be coming as we get closer to release.

Last week, it's also been confirmed that Mass Effect Andromeda will be coming with built-in NVIDIA Ansel support at launch. It will also be possible to broadcast play sessions directly to Facebook live via GeForce Experience.

Every player’s Mass Effect: Andromeda experience will be unique and GeForce Experience makes it simple to share those incredible moments with friends on Facebook.

Mass Effect Andromeda will launch on March 21st on PC, PlayStation 4 and Xbox One. We will keep you updated on the game as soon as more comes in on it, so stay tuned for all the latest news.