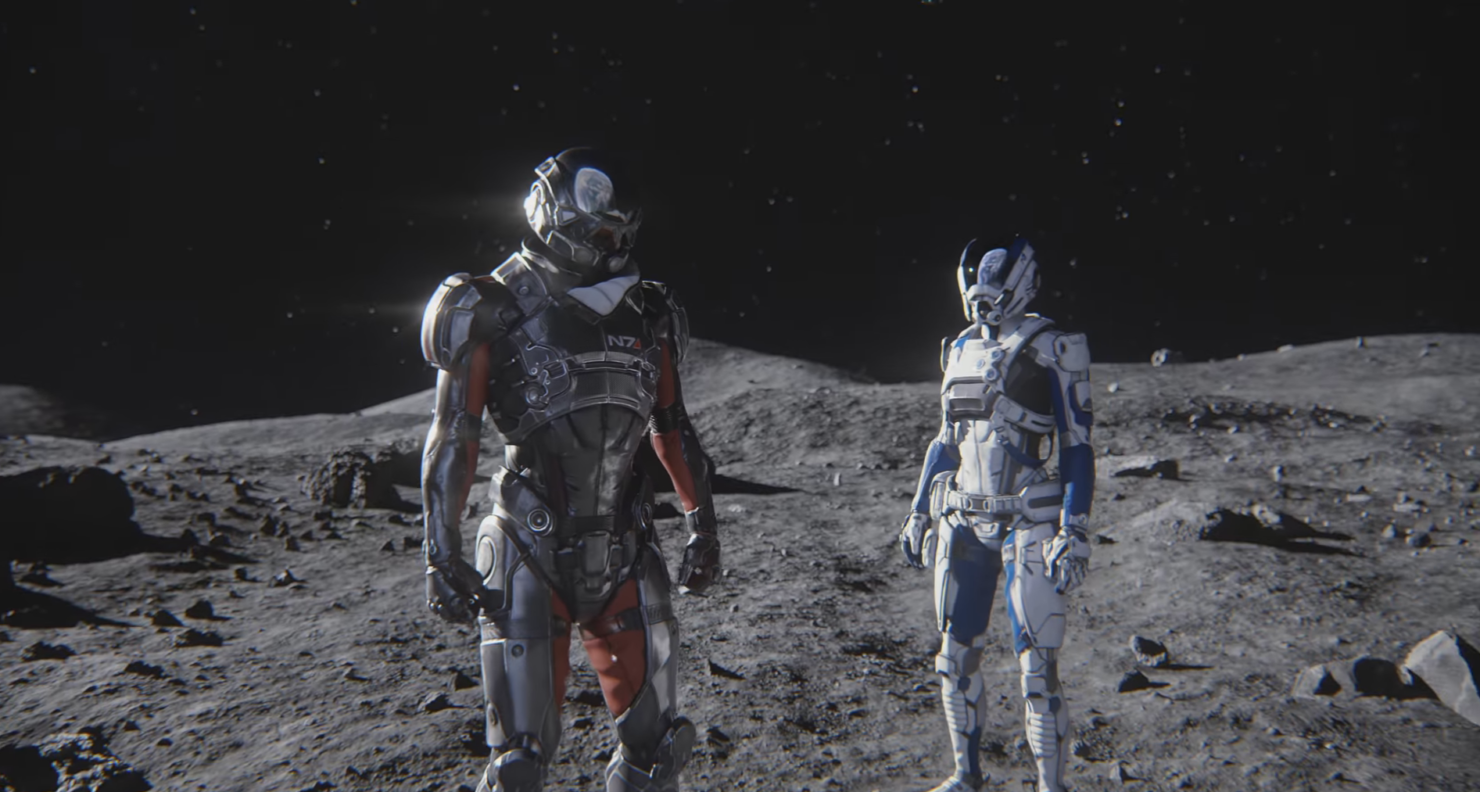 [Update] As teased, the Mass Effect Andromeda release date has been confirmed today. You can catch all the details by going here.

[Original Story] Mass Effect Andromeda, the latest entry in the series created by BioWare, is going to release in the next few months, but a final release date has yet to be confirmed. Thankfully, it seems like we will learn more about when the game hits consoles and PC in the very near future.

Some new info regarding Mass Effect Andromeda has also been teased by series' producer Michael Gamble for today at 10:00 AM PST, a few hours before the NVIDIA CES keynote, where new gameplay will be shown. With such teases, there's a very good chance that the release date will finally be revealed today.

Tomorrow morning. ~10 am PST. Got some info for you 🙂 https://t.co/LAlFOYEdOw

Ian Frazier has been talking more about the game in recent times, revealing plenty of new interesting details. A few hours ago, the game's Lead Designer also revealed that there's a ton that the team wants players to explore.

Amen! From worlds and characters to progression and crafting, there's a ton we want you to explore. 🙂

Yesterday, it's also been confirmed that Mass Effect Andromeda will run at 900p on Xbox One. While the console version will run at 30 FPS, the PC release will come with uncapped frame rate.

That’s incorrect. As Mark Cerny from Sony has shared, Mass Effect: Andromeda is running at 1800p with checkerboard rendering on PS4 Pro”

Last I checked, we were like other Frostbite games on PS4 and XBox One – 1080p and 900p respectively. All are at 30 fps. PC has uncapped framerate. I think we’ve even gotten over the 30 fps cap in cutscenes, but I’ll double-check in the next couple of weeks.

Mass Effect Andromeda launches on a yet to be confirmed release date on PC, PlayStation 4 and Xbox One. We will keep you updated on the game as soon as more comes in on it, so stay tuned for all the latest news.