Mass Effect: Andromeda Has Uncapped Framerate On PC; Renders At 900P On Xbox One 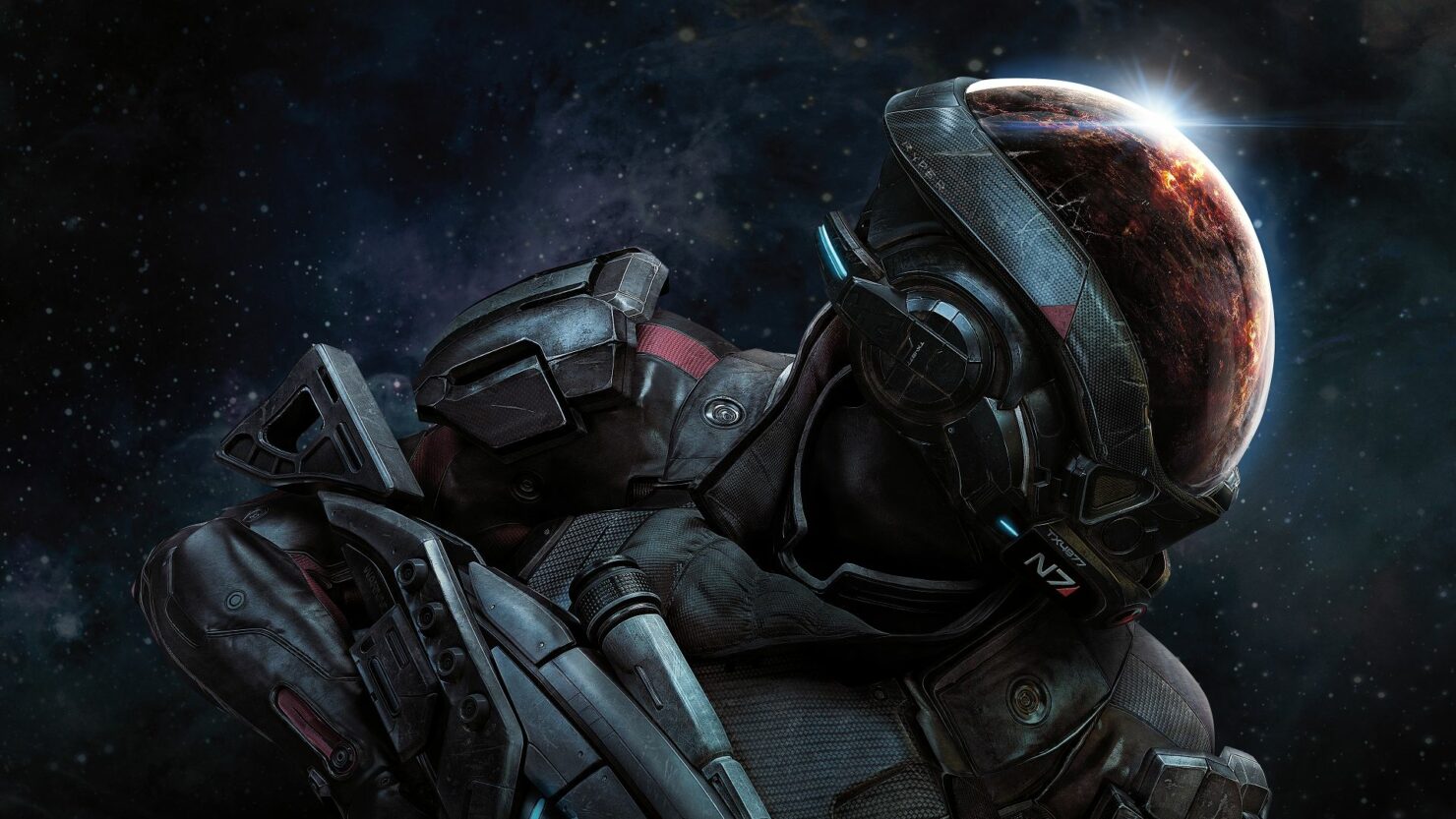 Mass Effect: Andromeda will have an uncapped framerate on PC, while the PS4 and Xbox One versions will be locked to 30FPS. In addition, Bioware’s upcoming next Mass Effect installment will render at 900p on Xbox One, and 1080p on PS4.

At least, that’s what Bioware’s general manager, Aaryn Flynn, has stated on the Neogaf forums earlier today, following rumors that the Xbox version would run at 720p.

“Last I checked, we were like other Frostbite games on PS4 and XBox One - 1080p and 900p respectively. All are at 30 fps. PC has uncapped framerate. I think we've even gotten over the 30 fps cap in cutscenes, but I'll double-check in the next couple of weeks.”

Judging from Flynn’s answer, Andromeda currently renders in 900p on Xbox One, but this might still change as the title is still being actively worked on.

Although the console versions of Andromeda will be locked to 30 frames per second, the PC version will have an uncapped framerate.

Mass Effect: Andromeda gives players the chance to be the Pathfinder, charting a course in a dangerous new galaxy in search of a new home. Meet and recruit all-new and interesting characters in an epic space saga, and pit your team against terrifying enemies and creatures singularly-focused on your destruction. Utilize verticality and boosted jumps to even the playing field, as well as destructible cover and brand-new weapons and Biotics to make combat more thrilling than ever. Utilize the most flexible progression system ever in the Mass Effect franchise to build the Pathfinder exactly how you want, focused on the abilities and skills that will make you virtually unstoppable.

Mass Effect: Andromeda will release this March for PC, Xbox One, and PS4.