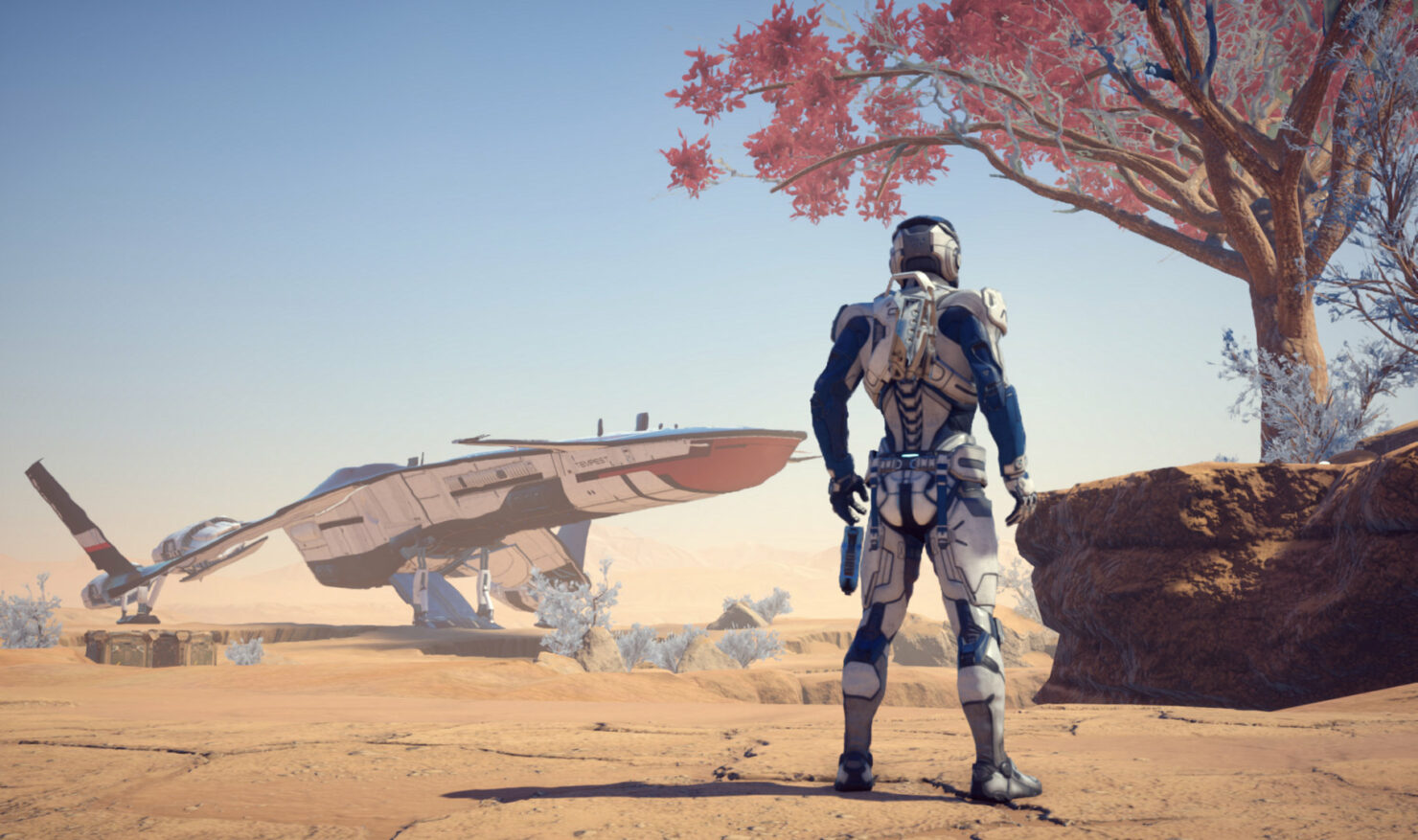 2017 will mark the return of the Mass Effect series with the highly anticipated Mass Effect Andromeda, and members of the team have been trying their best to keep players informed on the upcoming role-playing game, also answering fans' questions as often as possible. Recently, the game's Lead Designer Ian S. Frazier discussed some of the game's features, the physical PC release and much more.

The Dialogue System is one of the features that defines the Mass Effect series, and we will obviously be seeing more of it in Mass Effect Andromeda. At the same time, Frazier confirmed that there will be auto-dialogue at times like in the first Mass Effect trilogy.

There's a ton of the dialogue wheel, yes, but like the trilogy we also have auto-dialogue at times.

Speaking about the PC release of the game, Frazier confirmed that Mass Effect Andromeda will only be available digitally on Origin. The game physical release may include actual discs and not just a download code like many recent PC releases.

No, sorry. PC version will be available via Origin or by disc (physical).

Frazier also touched upon the Mass Effect Andromeda the squad and crew management system. While he couldn't say much, he did say that it's not going to be like the system used in the Dragon Age games.

Not the DA system if that's what you mean, no. More details on how we handle squad & crew coming later.

Lastly, it's been confirmed that while Scott and Sara will have a preset personality, it won't prevent players from role-playing, as these personalities are just to differentiate them, as highlighted by Michael Gamble

Enough to differentiate them, but you still have a ton of opportunities to roleplay as you see fit.

yeah, 100% this. The important note there was just that scott and Sara are different people.

Mass Effect Andromeda launches on a yet to be confirmed release date on PC, PlayStation 4 and Xbox One. More on the game will be coming tomorrow, as brand new footage will be shown during tomorrow's NVIDIA CES Keynote.