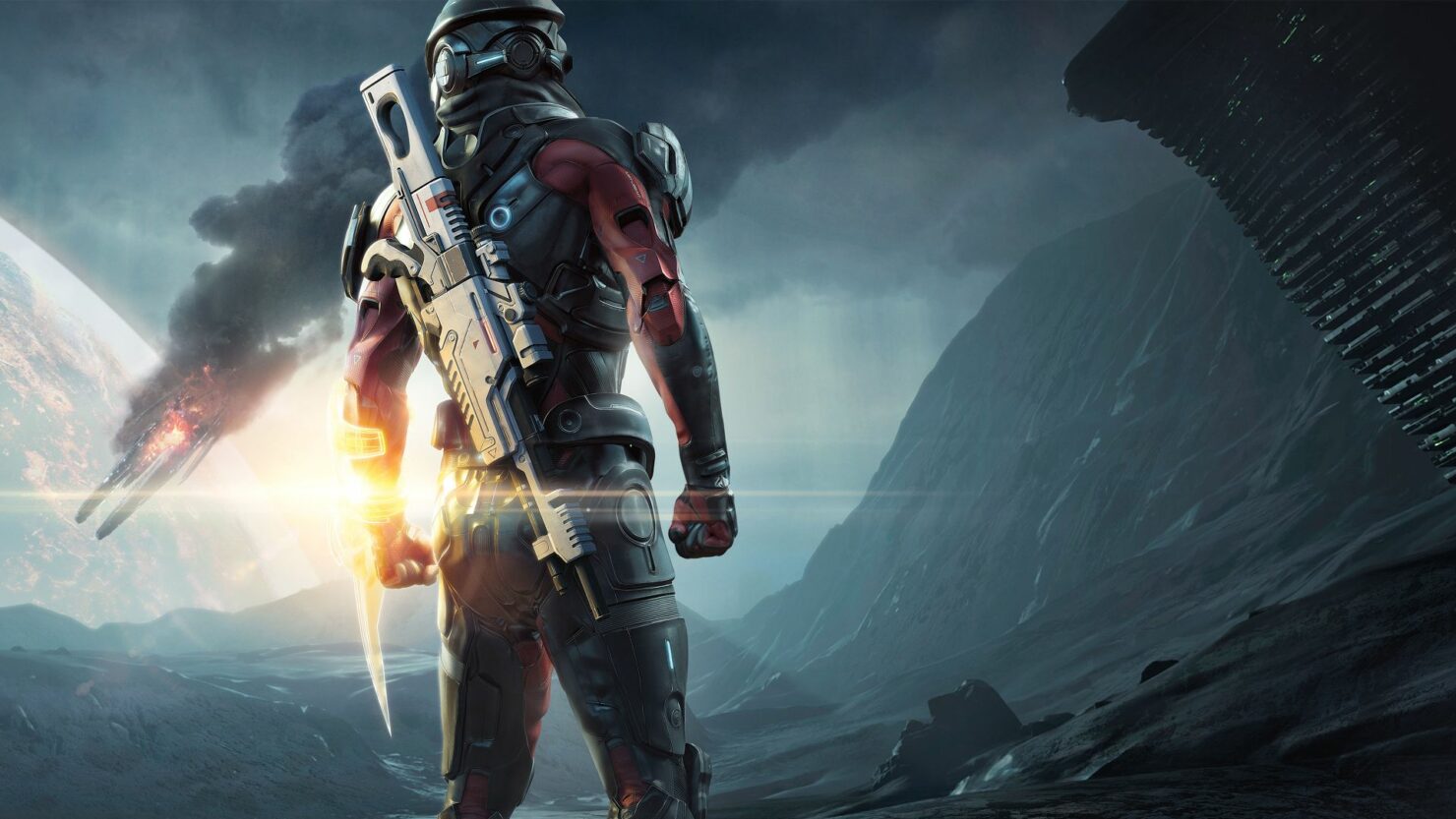 Mass Effect Andromeda, the latest entry in the popular series created by BioWare, is getting closer to release, but the team hasn't talked much about the PC version of the game other than mentioning full controller support, which was to be expected. Thankfully, it seems like we won't have to wait much longer to learn about this version of the game.

Mass Effect Andromeda Lead Designer Ian S. Frazier revealed on his Twitter profile a few hours ago that the game's system requirements will be revealed within the next two weeks.

I'm told we're releasing the reqs sometime within the next 2 weeks.

Ian S. Frazier also took the time to answer more fans' questions. The Mass Effect Andromeda Lead Designer confirmed that the game will feature fully automatic pistols, and the ability to equip both a hand cannon pistol and SMG despite both having been filed both weapon types in the Pistols category.

Nope, SMGs are SMGs. And they're held properly with both hands now. We do have fully automatic pistols, though.

Ian S. Frazier also confirmed that the game's HUD can be customized to some extent, with some elements that can be toggled off or set to hide after a delay.

Some elements can be toggled off or set to hide after a delay vs staying on permanently.

Last week, the Mass Effect Andromeda Lead Designer also revealed that all of the game's difficulty options will be available from the very beginning, so players will have the chance to enjoy the game at the Insanity difficulty on the very first playthrough.

Mass Effect Andromeda launches next month in all regions on PC, PlayStation 4 and Xbox One. If you haven't seen it yet, you can check out a fresh trailer which showcases some of the game's most important combat mechanics.