Mass Effect Andromeda Main Character Will Have The Same Knowledge Level As The Player; Co-Op Multiplayer To Sport Narrative Elements 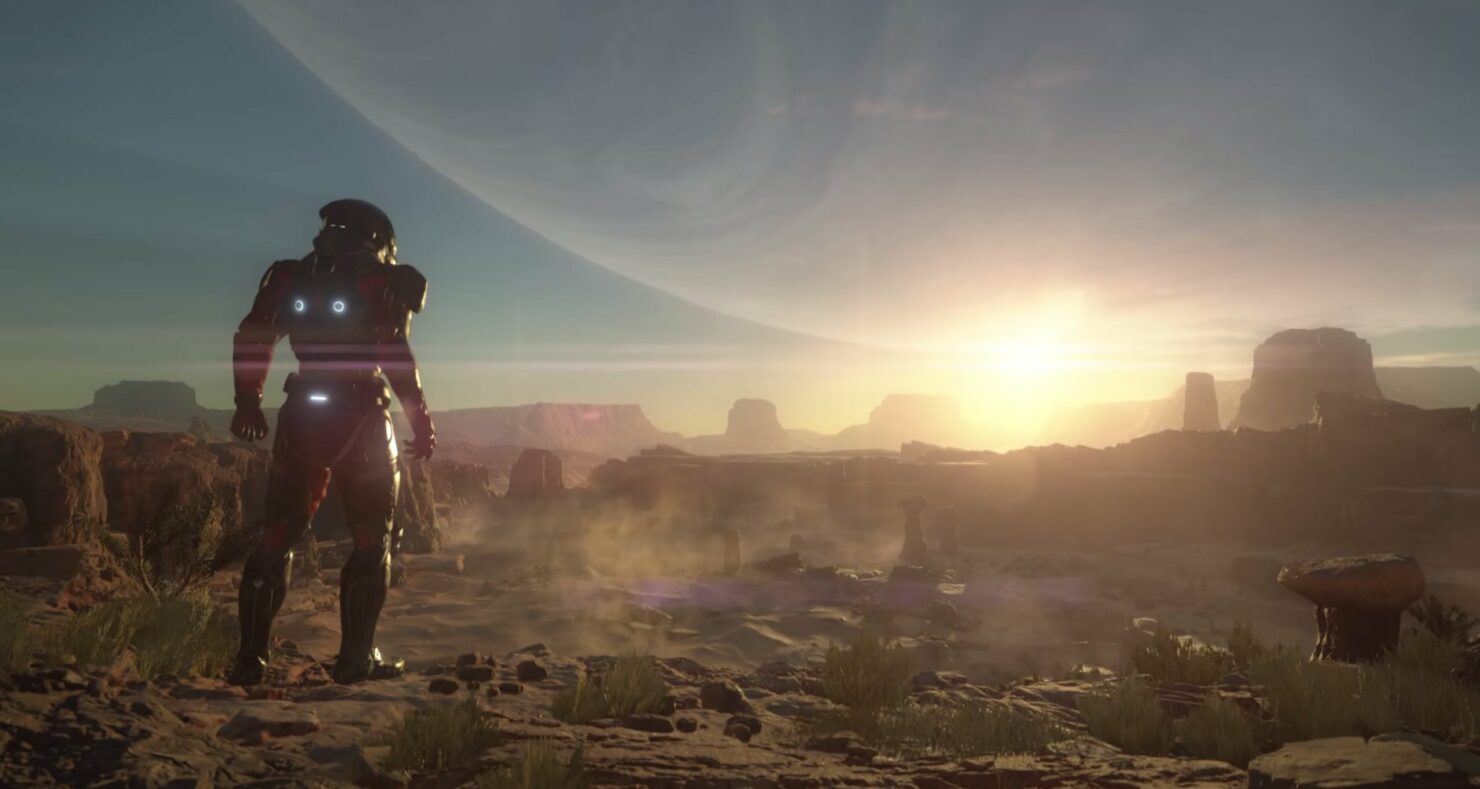 Mass Effect Andromeda, the new entry in the series created by BioWare launching next month on PC and consoles, has been in the works for quite some time, and the details members of the team have revealed in the past few weeks seem to point out that great care has been put in the development of the game. A few hours ago, one of the game's producers revealed more details about the game, highlighting how hard the team is working to make Mass Effect Andromeda a memorable experience.

Fabrice Condominas also talked how the team tried to make Mass Effect Andromeda as to avoid players feeling overwhelmed. Not only content will be introduced step by step, but the Ryder siblings will have the same level of knowledge as the player, making the whole game a journey of growth for both the characters and the player.

The Mass Effect Andromeda producer also touched upon the RPG mechanics, which will still be predominant in the game, as BioWare is well aware of the fact that most of their fans are also fans of pen-and-paper RPGs.

Interestingly enough, Condominas also revealed that the team is trying to inject some narrative elements into the co-op multiplayer experience. He didn't elaborate further on the matter, but we should learn more about it in the next few weeks.

Mass Effect Andromeda launches on PC, PlayStation 4 and Xbox One next month in all regions.