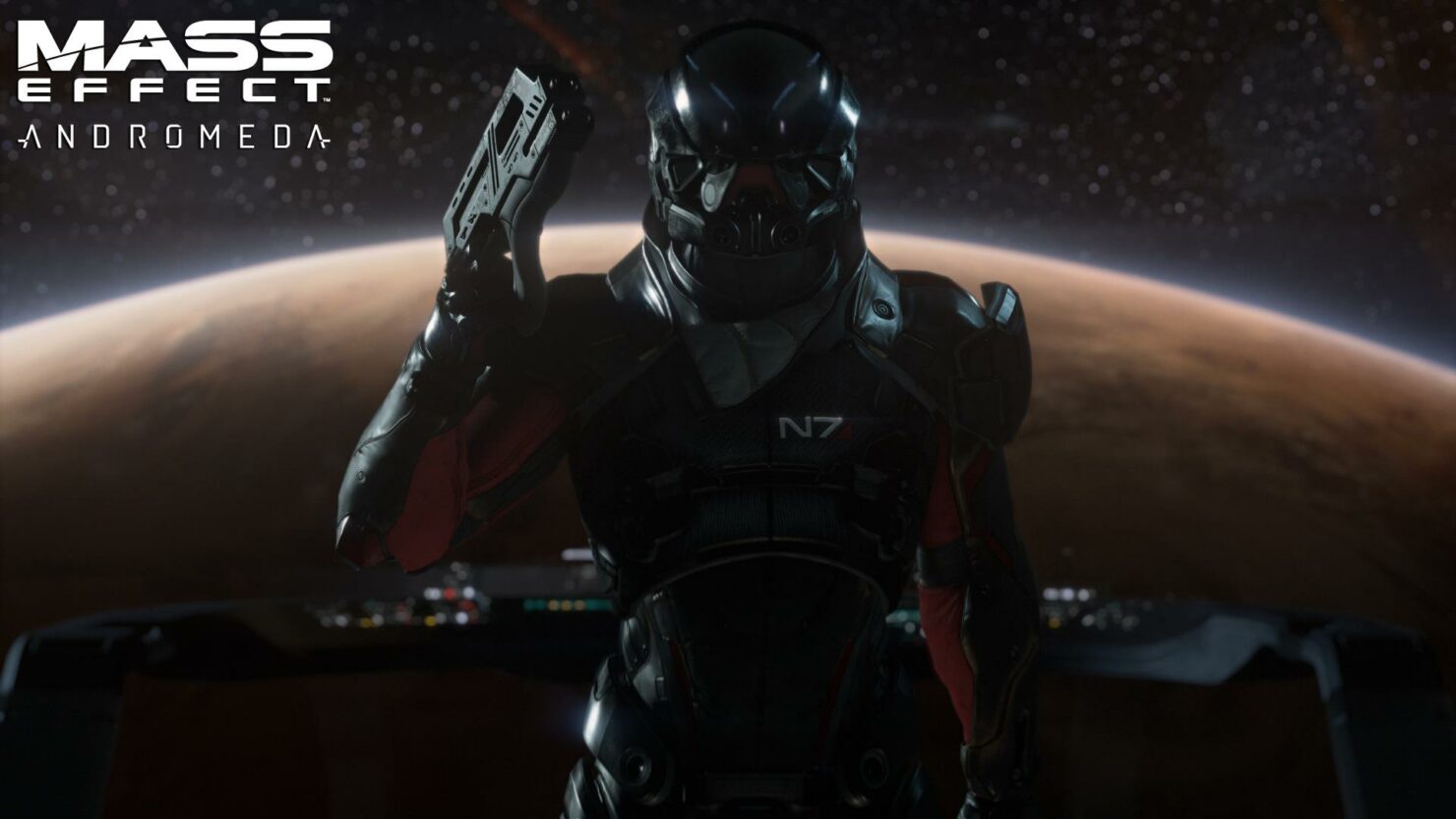 Yesterday was a very good day for fans of the Mass Effect franchise, as BioWare celebrated N7 Day with a new trailer and new details about the next entry in the series, Mass Effect Andromeda. Following the release of the trailer, members of the team have answered some questions regarding the game, revealing some interesting tidbits.

Mass Effect Andromeda Creative Director Mac Walters has recently been asked on Twitter about Mass Effect Andromeda's RPG and shooter elements, and how they have been balanced. Mac Walters revealed that the game is the most balanced one of the series in this regard, with this improved balance giving players more freedom the way they want to play.

We've improved both aspects. And created a better balance than we've had in the past, with more freedom to play the way you want to play. https://t.co/nDRhcsJlIj

Mac Walters has also been asked about the possibility of seeing the venture of the main characters' father in the game, even as DLC. Walters confirmed that they are developing this storyline, some parts of it will be going into Mass Effect Andromeda, while others will be used for other things that have yet to be revealed.

It's a storyline we're developing. Some of it for #MassEffectAndromeda and some for... Other things. https://t.co/2ZqYHZvuCj

Mac Walters also revealed more regarding the Mass Effect Andromeda codex, which promises to be massive, with entries covering the Milky Way providing backstory and everything new that's in Andromeda. If you like delving deeper into the lore, BioWare has got you covered.

Given that we have many entries from the Milky Way as backstory, plus everything new about the AI, and then everything about Andromeda...... https://t.co/uNKR4mgzqB

Lastly, Mass Effect Andromeda Producer Michael Gamble confirmed that the Ryder siblings will be getting fairly similar screentime in the game's marketing, so we definitely haven't seen the last of the sister before the game's release.

Bro and sis should get fairly similar screentime.

Mass Effect Andromeda was originally scheduled for a first quarter of 2017 release on PC and console, but it's been confirmed yesterday that it will release in the second quarter in all regions. We will keep you updated on BioWare's upcoming role-playing game as soon as possible, so stay tuned for all the latest news.