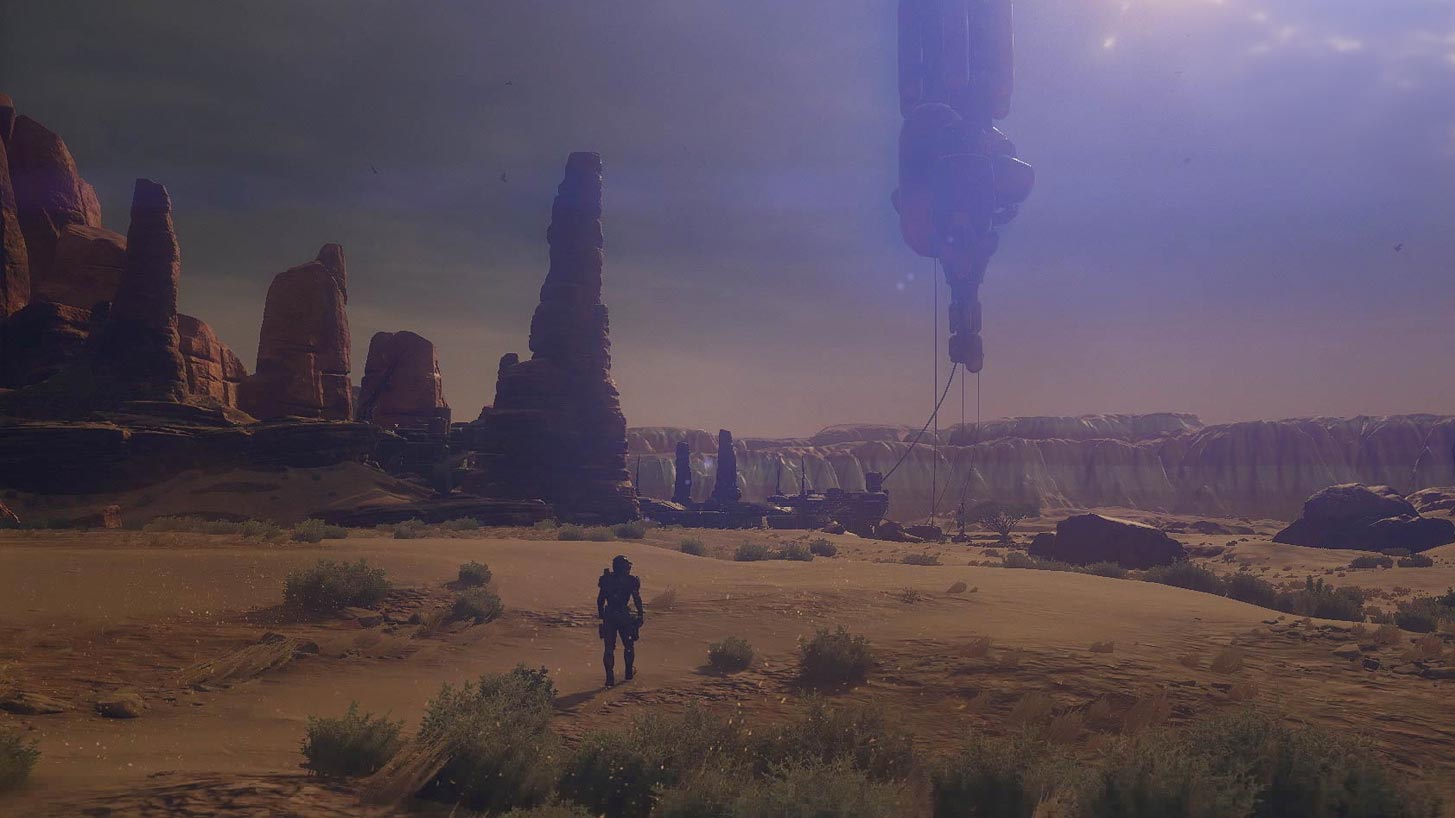 In a recent interview with GeekPrOn, Mac Walters has been asked if he feels more pressured to make fans happy with Mass Effect Andromeda following the mixed reactions of the previous game's ending. Walters doesn't feel any added pressure, as the team always looks into ways to improve their games. The real challenge is in the fact that Mass Effect Andromeda is a fresh start in more ways than one.

I don’t think it added any more pressure. I mean, BioWare has a fantastic community. We take what our fans like and don’t like about the games into account all the time. I think we always want to improve, and we are our own worst critics. Everytime we finish a game, there’s a whole bunch of things that we wish we could have done. For me, with Mass Effect Andromeda being a fresh start, our first game on the Frostbite engine, our first new Mass Effect game in 5 years and on the current gen consoles, that’s where the challenge is.

Mac Walters has also been asked about what players should be excited about for Mass Effect Andromeda. The game's Creative Director couldn't say much, but he stressed how the team wants players to look forward to be surprised and delighted.

Without getting into too many details before N7 day coming up, I think people should be excited about the same things we as developers are excited about. We wanted a fresh start, not just for story and game, but for ourselves. A lot of the magic of developing the first game was that we didn’t have a background on Mass Effect yet. So, what can we do, that will surprise and delight the players? That’s what I think people should look forward to – all the elements you’d want of a Mass Effect game, of course they’ll be there. But we try to have a forward-looking mindset and imagine new things. What better way to start anew than by going to a new galaxy? We hope it feels fresh for everyone, whether you’ve never played before or played a hundred hours.