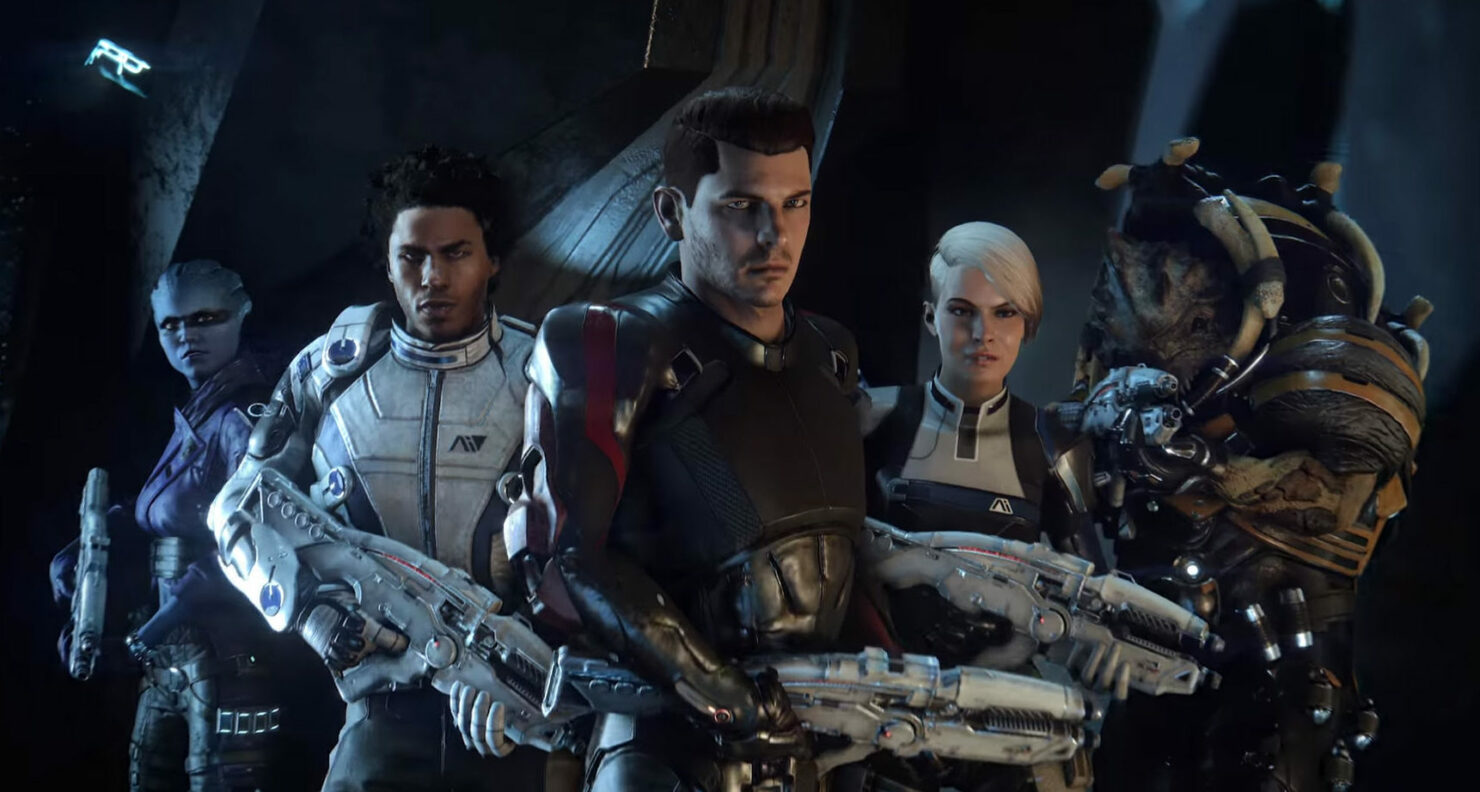 Mass Effect: Andromeda, the latest entry in the series released a few months back on PC and consoles, received a new patch which introduces plenty of single player fixes and more.

The Mass Effect Andromeda 1.09 update, available now on all formats, introduces a lot of single player bug fixes which should allow those who were unable to proceed through the game to finally be able to do so. The patch also introduces plenty of new multiplayer content and features, such as a new Platinum difficulty and more.

Mass Effect Andromeda is now out on PC, PlayStation 4 and Xbox One.