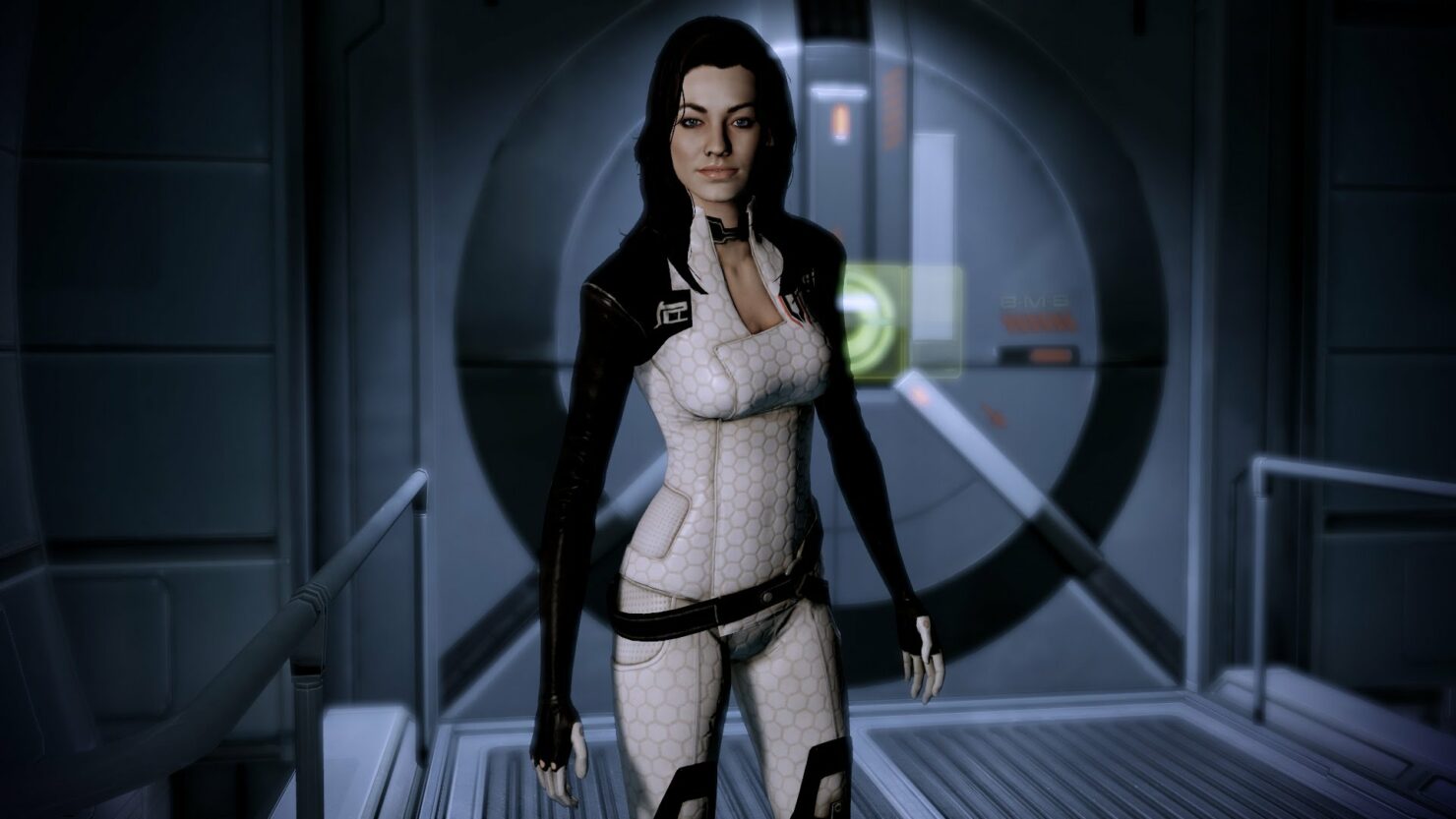 PC players can now get Mass Effect 2 free through EA’s Origin for a limited time only.

Last month, we already reported that Bioware would be making five PC games available for free, and that fan-favorite Mass Effect 2 could be among those – the publisher already offered the game for free on December 20 for a short period of time, although it didn’t appear to be a part of EA’s Origin on the House promotion.

Mass Effect 2 was officially announced back in March of 2009 and released a year later for Xbox 360 and PC. In its first week of release, Mass Effect 2 sold-in over two million copies globally. The game received numerous awards and perfect scores from various media outlets and was later released on PS3 as well.

The Mass Effect trilogy is an epic science fiction adventure set in a vast universe filled with dangerous alien life and mysterious, uncharted planets. In Mass Effect 2, players will once again step into the role of the heroic Commander Shepard, commanding their crew of some of the most dangerous operatives from across the galaxy on a mission so challenging that it’s potentially suicidal. Featuring intense shooter action, a rich futuristic storyline, space exploration and emotionally engaging character interaction, the game delivers an unparalleled cinematic experience.

“Mass Effect 2 is poised to be one of the biggest games of 2010. We could not be more proud of the game’s universal acclaim and early commercial success”, said Dr. Ray Muzyka, co-founder, BioWare and Group General Manager of the RPG/MMO Group of EA following the game’s release.  “Rich, immersive worlds, compelling characters and stories, and intense action are some of the hallmarks of BioWare games, and Mass Effect 2 truly raises the bar in every area. I’m incredibly proud of our team, who worked passionately to deliver a very high-quality game for our fans. This epic sequel in the stunning Mass Effect universe is an extraordinary accomplishment, one which we can’t wait to get into the hands of a worldwide audience!”

As said, PC players can now get Mass Effect 2 on the house via Origin.