Select BioWare Games To Become Available For Free On Origin This Week, Mass Effect 2 May Be The First One 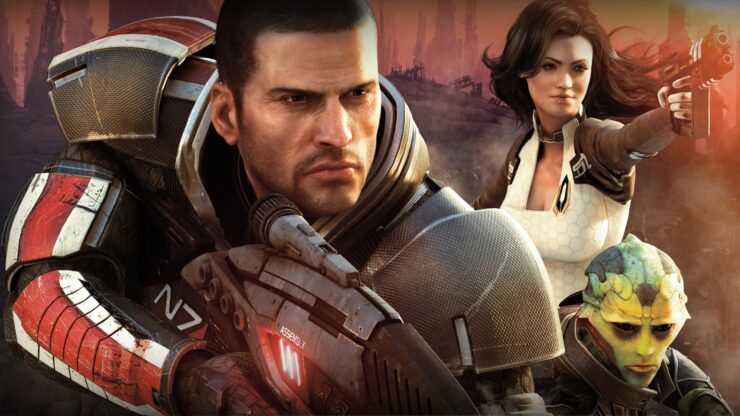 Christmas is right behind the corner, and BioWare is planning to celebrate it in style by giving away some of its games during the course of the week.

On its official Twitter profile, BioWare confirmed that five free games will become available on Origin during the course of the week. Yesterday, Mass Effect 2 was briefly available for free on Origin, so there's a very good chance that it will be the first free title.

The team is now hard at work on Mass Effect Andromeda, the next entry in the series launching next week in all regions on PC and consoles. Yesterday, producer Michael Gamble talked about the enhancements that have been made possible by current generation consoles as well as possible support for Microsoft's upcoming Project Scorpio, which is not planned at the moment. Gamble also confirmed that they currently have no plans to release Mass Effect Andromeda on the Nintendo Switch, but things may change if there's enough demand.

The first BioWare free Origin game will be revealed today, with the others coming during the course of the week. We will update the post once more comes in on the matter, so stay tuned for all the latest news.