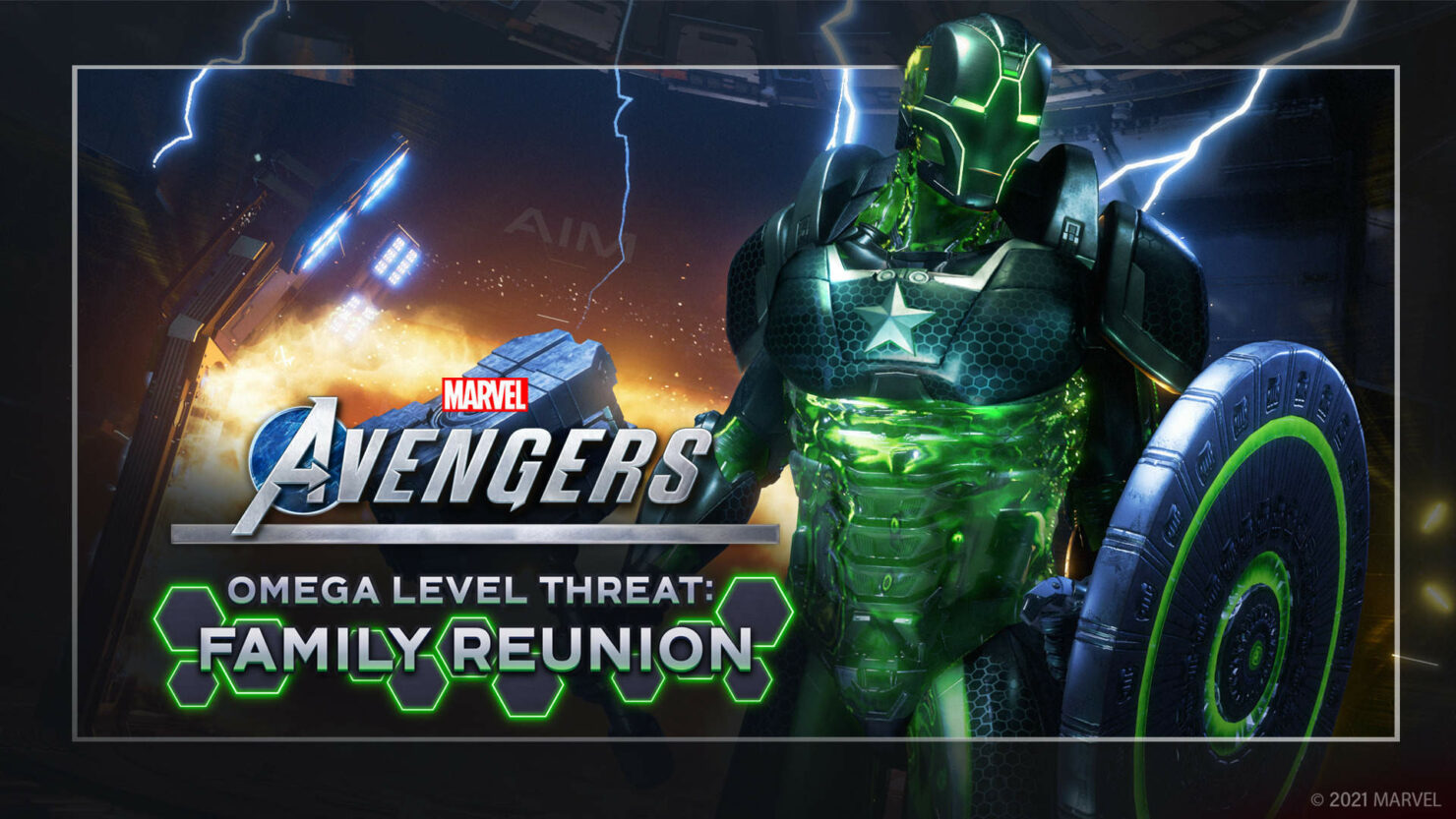 Marvel's Avengers patch 1.8.2.2 is out now, adding new endgame content as promised by the developers. This includes multiplayer mega Hives and the ability to play as multiples of the same Hero alongside other players.

This update comes one day before the beginning of the all-access free weekend announced for Marvel's Avengers. Square Enix shared the following schedule:

Xbox consoles are excluded for now, but the publisher promised to be working to bring Xbox fans their own all-access opportunity in the coming months.

Marvel's Avengers is also about to get the War for Wakanda expansion, due to launch in August. Recently, the PC version was updated to support AMD's FidelityFX Super Resolution; the game already supported NVIDIA's Deep Learning Super Sampling.