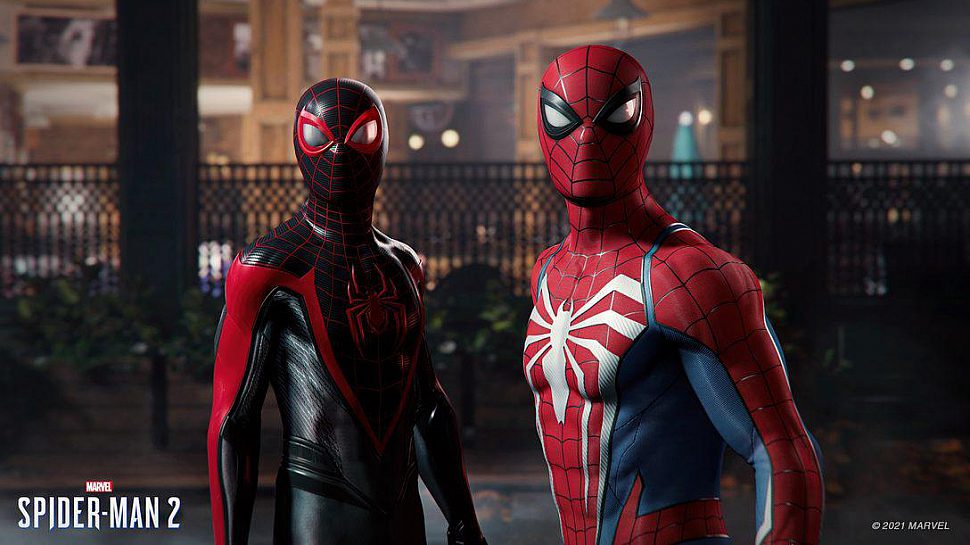 Marvel Games Vice President Bill Rosemann has made a comparison between the upcoming Spider-Man sequel for PS5, Spider-Man 2, to The Empire Strikes Back.

The executive did as much in the most recent “This Week in Marvel” podcast. In the new episode, actress Awkwafina talked about her role as Katy Chen in Shang-Chi and the Legend of the Ten Rings, but also the new Marvel games from Insomniac Games were discussed.

“There are multiple foes”, Rosemann said during the podcast. “I can say the story very much continues and picks up from Marvel’s Spider-Man and Spider-Man: Miles Morales. It’s the next big chapter. There are a lot of treats, a lot of characters that were in the first two games that you’ll see here.”

He continued, “So, yea. It’s Miles, it’s Peter, it’s Venom, it’s a mysterious voice. It’s everything you love, but more.”

Compared to the first Spider-Man for PlayStation 4, its sequel will have a somewhat darker tone, in a similar fashion as Star Wars: The Empire Strikes Back compared to the original Star Wars.

“And I would say if the first Spider-Man was Star Wars, Spider-Man 2 is kind of our Empire [Strikes Back]”, the executive added. “It’s a little darker".

Interesting stuff for sure, and we can’t wait to get our hands on the next Spider-Man. Unfortunately, the game won’t be released anytime soon as it’s currently planned for a release in 2023.

Spider-Man 2 was officially announced during Sony’s PlayStation showcase earlier this month. Alongside the Spider-Man sequel, Marvel also announced a new Marvel game – Wolverine for PlayStation 5.  Be sure to check out the announcement trailers for both titles down below.

Marvel’s Wolverine is currently in development by Insomniac Games for PlayStation 5. Created in collaboration with Marvel Games and PlayStation.