Marvel vs. Capcom Infinite To Get X-Men, Fantastic Four Characters As DLC – Rumor 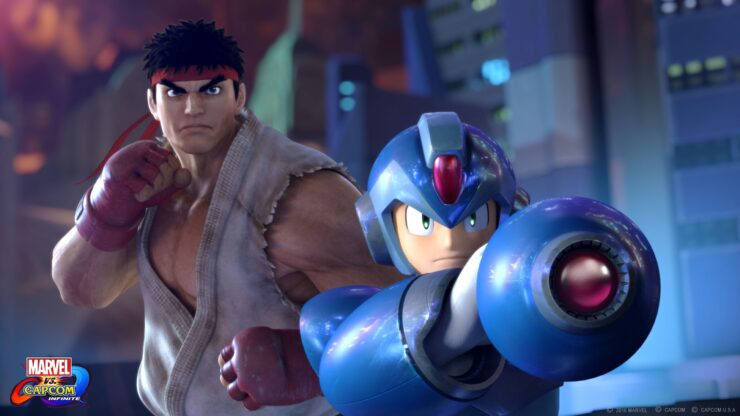 Before the official confirmation of Marvel vs. Capcom Infinite, the new entry in the series launching next year on PC and console, several rumors regarding the game circulated online. One of them mentioned that the roster would heavily feature characters from the Marvel cinematic universe, with characters from X-Men and other properties not making a comeback due to film rights belonging to 20th Century Fox. According to a rumor circulating online, however, these characters may still appear in the game, but not at launch.

NeoGAF forums member Ryce, who leaked the Marvel vs. Capcom Infinite announcement before the PSX 2016 reveal last week, recently revealed that a deal has been reached regarding the X-Men and Fantastic Four characters, which should be released as DLC. This is probably one of the few cases where releasing these characters as DLC makes sense, as Capcom most likely had to sign a separate deal for them.

I didn't plan on sharing this just yet, but with the incessant Fox ban discussion I thought I should speak up.

Yesterday, I was told with complete certainty that X-Men and Fantastic Four characters will be coming… as DLC. It's a done deal.

Being a rumor, we must take it with a grain of salt, but it would definitely be better than what was being rumored last week, as Wolverine, Magneto and other X-Men are among the most popular characters of the Marvel vs. Capcom series.

A couple days ago, an extended Marvel vs. Capcom Infinite trailer has been made available, confirming that Morrigan from Darkstalkers and Captain America will be among the playable characters. Other confirmed characters are Ryu from Street Fighter, Mega Man X, Iron Man, and Captain Marvel.

Marvel vs. Capcom Infinite launches next year in all regions on PC, PlayStation 4 and Xbox One. We will keep you updated on Capcom’s fighting game as soon as more comes in on it, so stay tuned for all the latest news.