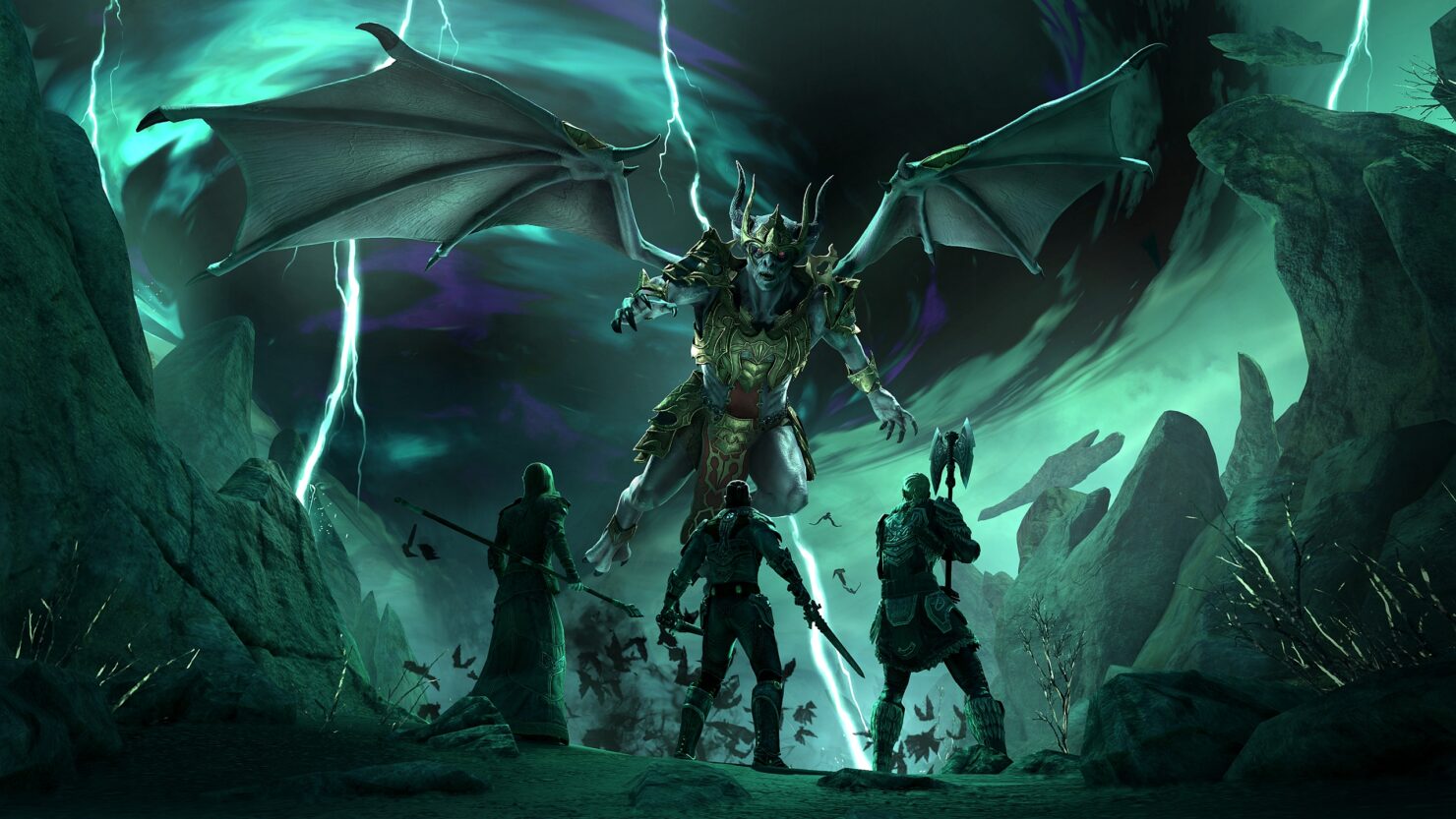 During the weekend, Zenimax Online Studios unveiled the Markarth DLC for Elder Scrolls Online, which will conclude this year's 'Dark Heart of Skyrim' storyline in early November. The developers also announced the in-game events that will be running for the remainder of 2020, starting with a brand new one due to go live on Wednesday, September 23rd.

Explore a dangerous new zone with the Reach, gather a band of unlikely allies, and confront a Vampire Lord and his ancient army. Markarth also introduces a new solo arena, Vateshran Hollows, designed to test the strength, wits, and resolve of players with challenging bosses, multiple unlockable paths, and powerful, hidden secrets.

Markarth will release on November 2 for PC, Mac, and Stadia and November 10 for PlayStation 4 and Xbox One, and it will be available free as part of an ESO Plus membership or available from the in-game Crown Store.

This new DLC will be coming to the Public Test Server this Monday, September 21, and we’ll be previewing more of Markarth in the weeks to come.

To jump in, simply visit the in-game Crown Store and pick up the quest starter. Anyone who owns the ESO base-game can experience this new adventure for free.

Players unlock these rewards by digging up Tamriel’s lost treasures by using the Antiquities system. The more treasures players unearth, the quicker fellow Greymoor players will unlock the goods.

In addition to this challenge, the event also brings bonus rewards to all players who adventure and complete daily quests in Western Skyrim. For more on the Lost Treasures of Skyrim and these bonus rewards, check out our announcement article and web page.

Here’s the lineup and dates (note that some dates may shift) for all of the year’s remaining in-game events:

As usual, alongside the Markarth DLC, there'll be a free update adding plenty of stuff such as balance update, UI improvements, and even a 'Reconstruction' system for gear sets similar to Destiny 2's Collections.