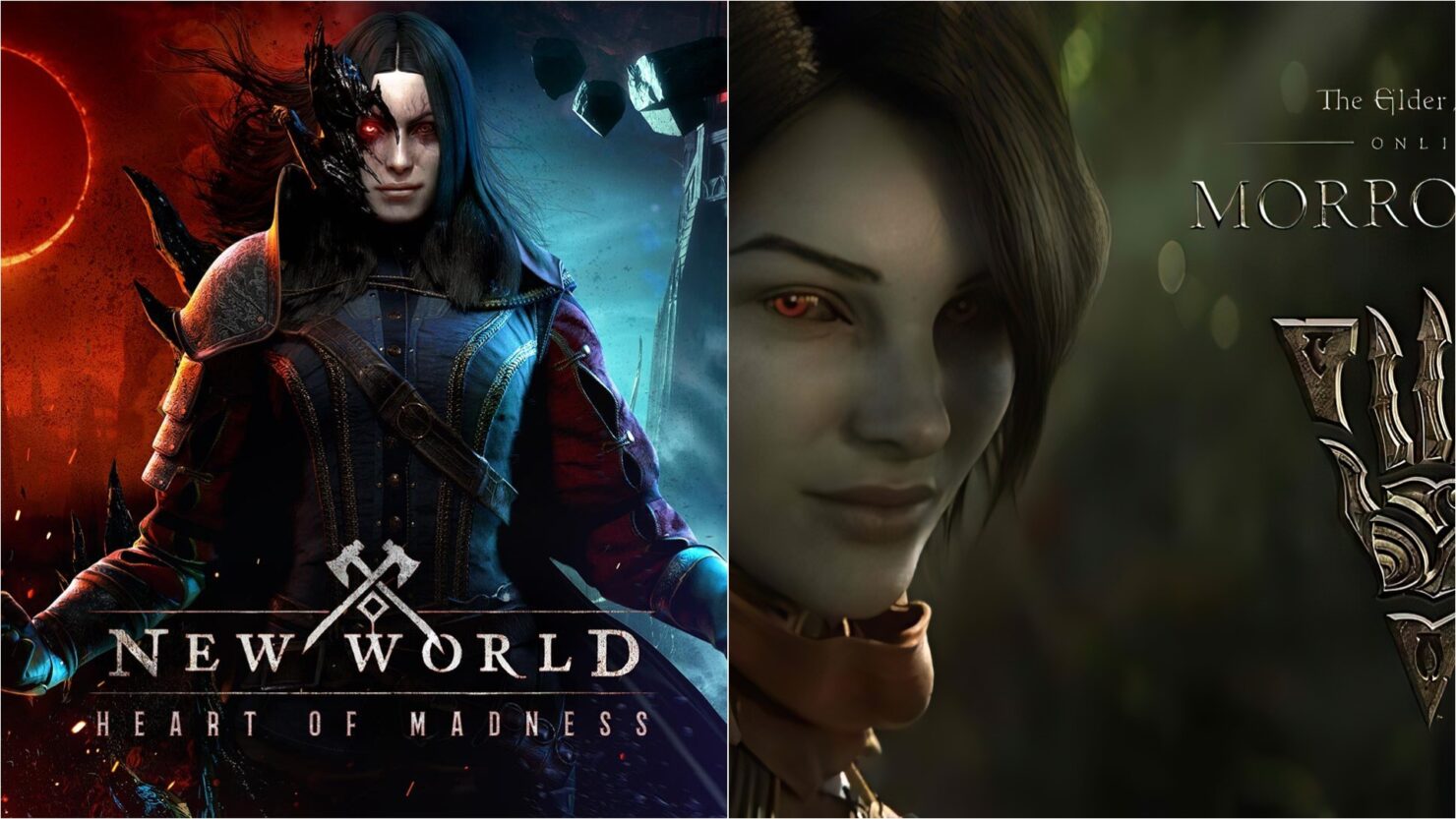 MMORPG fans who have been sitting on the fence for New World can check out Amazon Games' debut title for free on Steam this weekend. There's also a 40% discount if you want to buy the game afterward.

CAN I PURCHASE ITEMS FROM THE IN-GAME STORE DURING THE FREE WEEKEND EVENT?

In-game purchasing will not be available until you purchase the full game (either the Standard or Deluxe edition).

WILL THERE BE A SERVER MERGE OR TRANSFER AVAILABLE AFTER THE FREE WEEKEND IF I WANT TO JOIN MY FRIENDS ON THEIR SERVER?

Following the explosive launch, New World experienced a rapid decrease in players due to the lack of content and the excessive bugs and exploits. The latest Heart of Madness update attempted to address some of those issues by adding a new endgame Expedition, Tempest's Heart, and a new weapon, the Blunderbuss.

In other MMORPG news, Zenimax Online announced that the Morrowind Chapter has now been permanently added to the base Elder Scrolls Online game. Upon logging in, all accounts should have received access; if that's not the case, though, you can pick it up for free from the DLC section of the Crown Store. The DLC includes the beloved zone of Vvardenfell with all of its quests and even the Halls of Fabrication 12-player endgame Trial; it does not, however, include the Warden class.