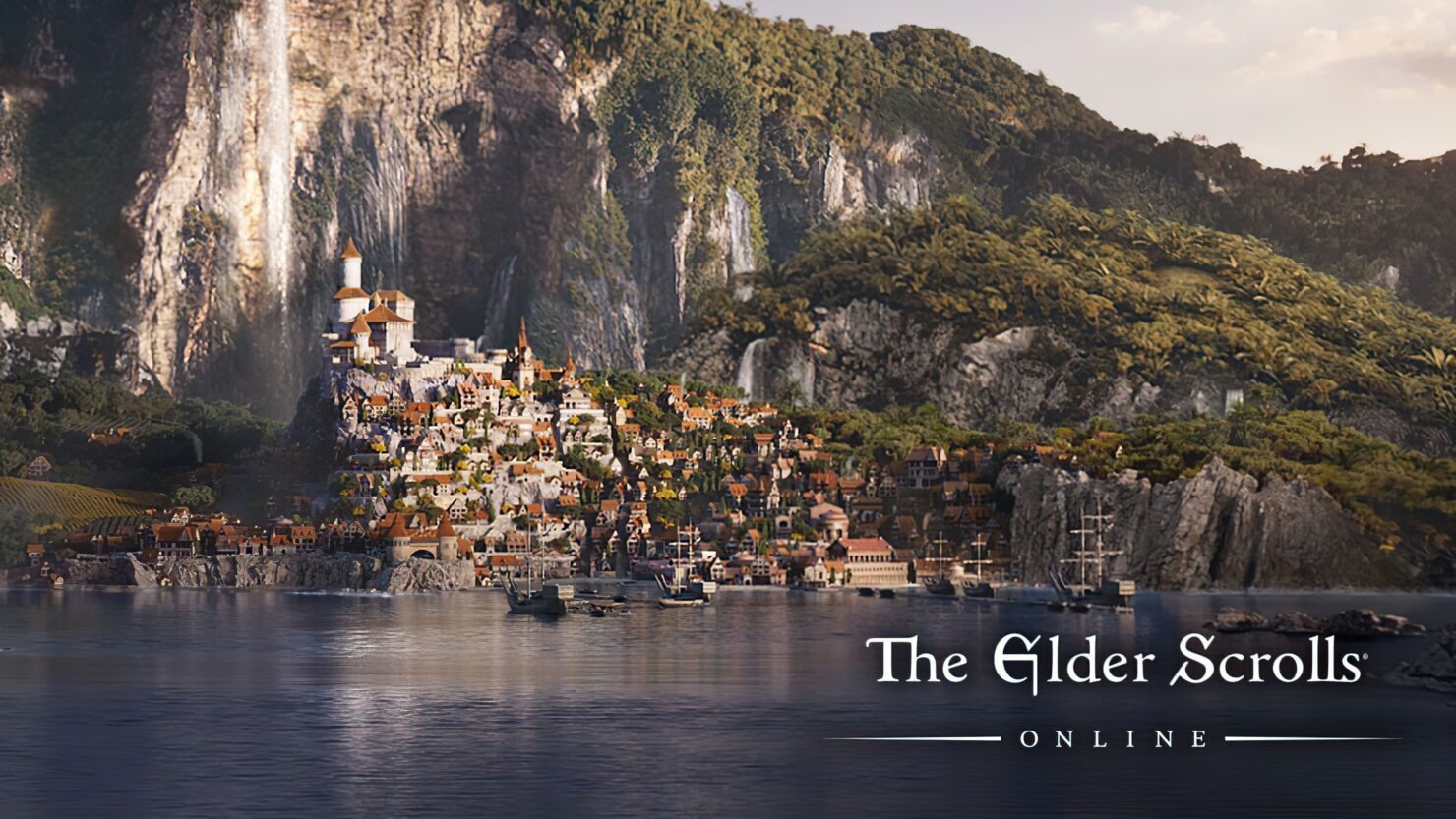 Zenimax Online Studios shared the very first cinematic teaser for Elder Scrolls Online's next Chapter. The upcoming year-long adventure will be heavily sea-themed, from the looks of it. The official description also teases a 'never-before-seen' world.

Across a vast sea awaits 2022’s newest adventure for The Elder Scrolls Online. The coming year will satisfy a desire of Elder Scrolls fans everywhere by introducing a never-before-seen world and a tale that has yet to be told.

However, before you dream about Akavir, do consider that the fabled continent of the Tsaesci is likely off-limits at Bethesda's command. If and when it will ever be realized in a game, it'll be in a single player Elder Scrolls installment.

This adventure will likely take place in a Breton land called High Isle, on the other hand. The architecture and armor styles seen in the teaser are hints of their own, and then there's also the fact that High Isle was mentioned in a lore book introduced with the latest DLC, Deadlands.

Our content plans will be to back off major plots with "end of the world invasion" themes for a bit to tell a traditional "Elder Scrolls" story of political intrigue and factional infighting, concentrating on one of ESO’s playable races that has not yet had a full cultural and historical deep dive.

The full reveal of the next Elder Scrolls Online Chapter will take place on Thursday, January 27th at 3 PM EST via Bethesda's own Twitch channel.

Watching the show will provide players with Twitch drops like the Barnacle-Back Coral Crab pet and an Ouroboros Crown Crate. Of course, you'll have to have linked your Elder Scrolls Online and Twitch accounts beforehand.