Marijuana’s High-Tech Sister Strain Can’t Get You High, But Is Still Pretty Extraordinary 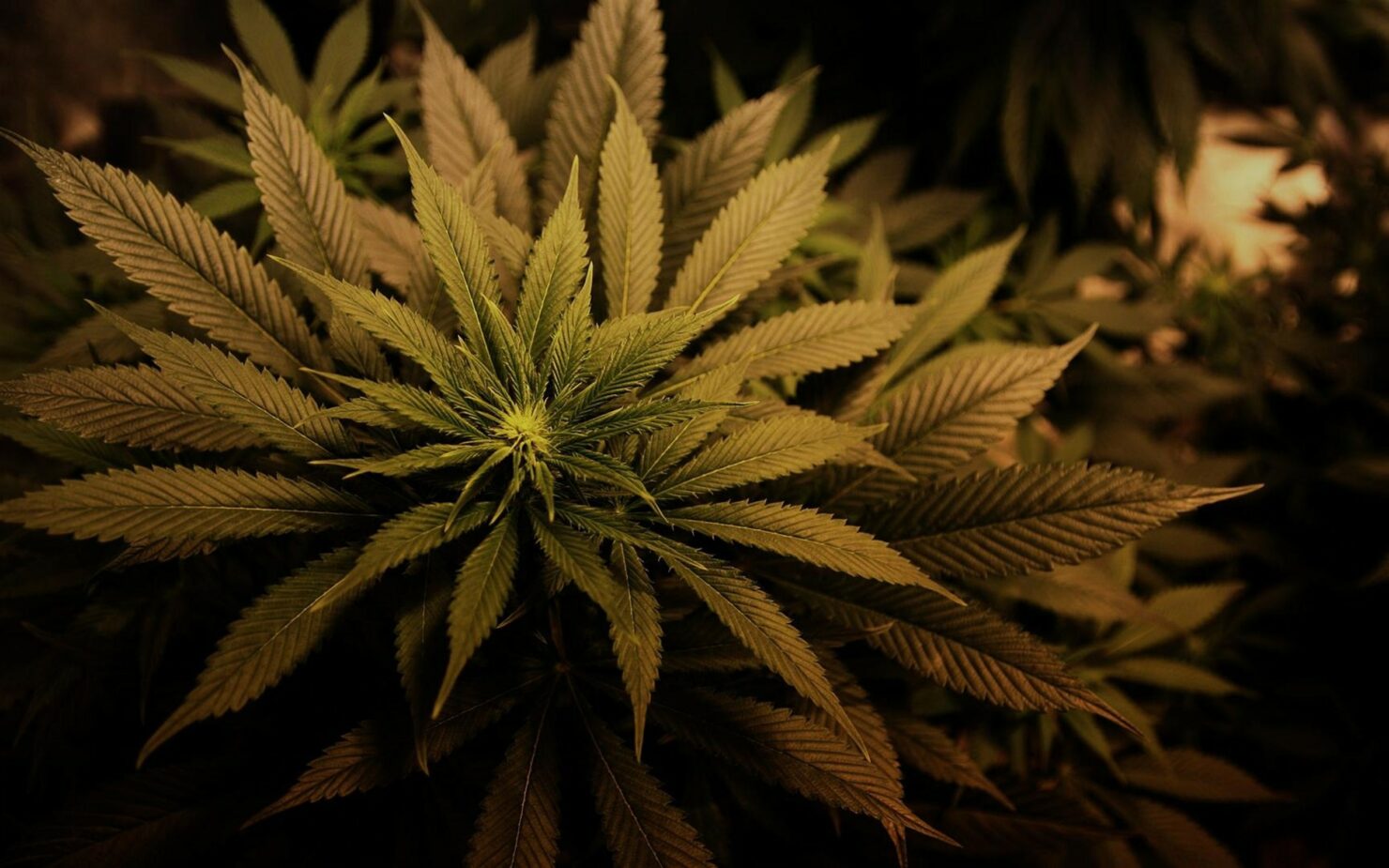 Everyone is pretty much familiar with Marijuana, perhaps some are a bit too familiar. You know, that exotic plant with mystic properties as claimed by 266 million users. Marijuana has a sister strain which is used for industrial purposes, mainly like food, fuel and textile. Hemp, as it is known, is one of the oldest drugs in the world, as old as ten thousand years. As it turns out, the sister drug cannot get you high, but a recent study of its properties has enabled it to get high-tech.

The cool properties of Hemp

What makes this drug so awesome is that it is environment-friendly. It actually puts nitrogen back into the soil as opposed to what cotton does. It can produce a lot more of its plants on less amount of water. It has low lignin content so the need for bleaching and pulping through chemicals is reduced a great deal.

It’s not too sensitive to the climate. Which means it can pretty much be grown in a variety of soils and climates. It also harvests quickly, growing to about 10 to 20 feet in just four months. It has a natural resistance to pests and weeds.

Hemp seeds are also a great source of protein. Studies have shown its ability to reduce heart diseases and easing of PMS and indigestion. It is considered to be a great source of ethanol, which is the cleanest source of bio-fuel, as an alternative to gasoline.

Recent studies have shown that this drug, restrictions aside, has enormous high-tech capabilities. It has some great benefits to nanotechnology. The hemp fiber is very strong and light. So much so that Dr. David Mitlin and his team at the Clarkson University in New York were able to mimic graphene using hemp waste. What’s the best part about this? It only costs a fraction of the traditional graphene, and may even outperform graphene as the studies have shown.

Another cool application of this drug is the ‘hempcrete’, which is basically concrete made of lime and hemp. It has good insulation properties and is able to deplete the carbon dioxide from the atmosphere while reducing the ‘greenhouse effect’.

Hemp can be used to form bacteria-fighting fabrics. It has been known to resist staph to prevent lethal infections in hospitals. So there’s a major win for medicinal innovations.

These are just some of the many potential future high-tech applications that hemp has to offer. Other than that, its properties allow for opportunities in sustainable farming, which will be good for the economy and above all, the planet.