New app will allow users to grow Marijuana via a Smartphone 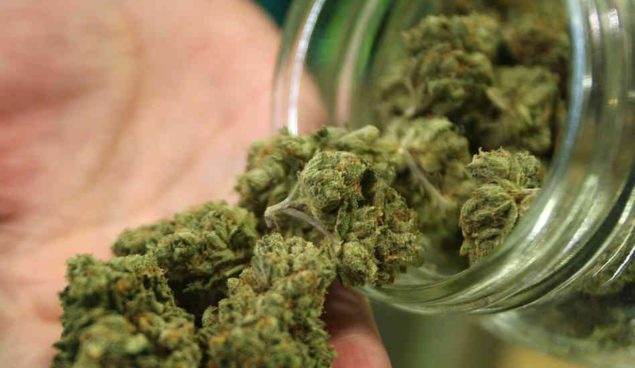 The addition of this new feature will now allow users to remotely access their devices from any location via a computer and monitor the environment of their farms, as well as make any desired changes to conditions. This allows much greater control over the growing environment of a crop which has very specific needs. The development of a smartphone app which will provide the same capability through smartphones was also announced. The EMC-5000 is an environmental controller designed specifically for the monitoring of large scale pot farms with features that allow control over 8000 Watts of light, nutrient pumps, cooling fans and temperature monitoring.

According to Jim Falkins, Vice President sales of iMD: "This is a huge advancement to our flagship product, the EMC-5000. The network interface allows for peace of mind, which is priceless in this industry. Further, it opens the door for many other important capabilities, such as security, including cameras and alarms. Can you imagine being able to log on and actually view your room, no matter where you might be, at any given time of the day? This is a significant breakthrough for our company and my hat goes off to our engineering team."

The company's President, Larry Robertson said that the introduction of the network interface controller placed his company ahead of other competitors in the network controller market. The market includes competitors such as Growtronix and Growco, which also allow options of remote accessing. In addition, he also announced further development of the networking function, including the ability to simultaneously access several devices at the same time and changes to be made in unison. "This will allow a large facility, with multiple controllers, to be controlled from one monitor" he said.