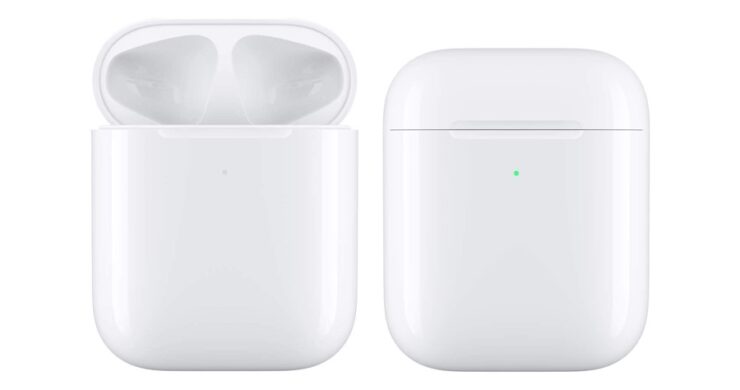 Apple's official Wireless Charging Case for AirPods is currently selling for just $59 on Amazon, down from its original $79 MSRP.

When Apple announced the second-generation AirPods, the company also announced the official Wireless Charging Case as a standalone purchase. The idea was, if you just want to add wireless charging to your current AirPods, whether first-generation or second-generation, just buy the case and you'll be charging up wirelessly, no Lightning cable required. This case sells for $79 on Apple's website and is a tad bit expensive. However, if you head over to Amazon right now, you'll find the same case for just $59.

Once bought, simply put your AirPods inside and you'll be paired with the new Wireless Charging Case. Whenever you want to charge up, place the charging case on a Qi compatible wireless charger and that's about it. The case offers the same 24 hours of total battery life, but with the addition of wireless charging apart from Lightning.

If you recently bought the AirPods with the regular Charging Case and feel that you need to go wireless then you can't go wrong with the official accessory for just $59. It's the gateway to creating a truly wireless ecosystem for yourself. Just imagine - your iPhone, Apple Watch and now AirPods, all charging wirelessly with no cable in sight. Sounds like an idea you can get behind, right? Of course it is.